Coolie No 1 To Simultaneously Release In Theaters and Stream on Amazon Prime Video This December? 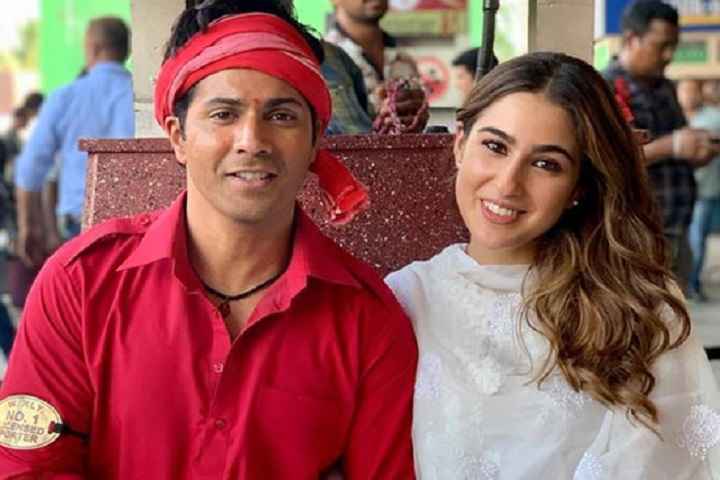 Related to: Movie: Coolie No 1

Recently, American superhero and most awaited movie, Wonder Women 1984 took an unpreceded decision by announcing that the Gal Gadot starrer will simultaneously release in theaters and stream on HBO Max from December 25.

Now, it looks like the upcoming Bollywood biggie, Coolie No. 1 starring Varun Dhawan and Sara Ali Khan wants to follow the pattern.

As per the latest development, makers are negotiating with Amazon Prime Video for a simultaneous theatrical and OTT release on Christmas (December 25) this year.

If this happens, then it will be a game-changing moment for the Bollywood film industry which is already skipping a theatrical release for most of the films due to the covid-19 pandemic.

Coolie No 1 is a remake of the 1995 comedy film of the same name which starred Govinda and Karishma Kapoor in the lead role. Produced by Pooja Entertainment, David Dhawan who directed the original Coolie No. 1, is returning to direct the remake as well.

Coolie No 1 is Just an Adaption It isnt an Exact Remake of 1995s Blockbuster Var...