Bhoot Police Wraps Up First Shoot Schedule in Himachal Pradesh, Heads To Mumbai For Next Schedule 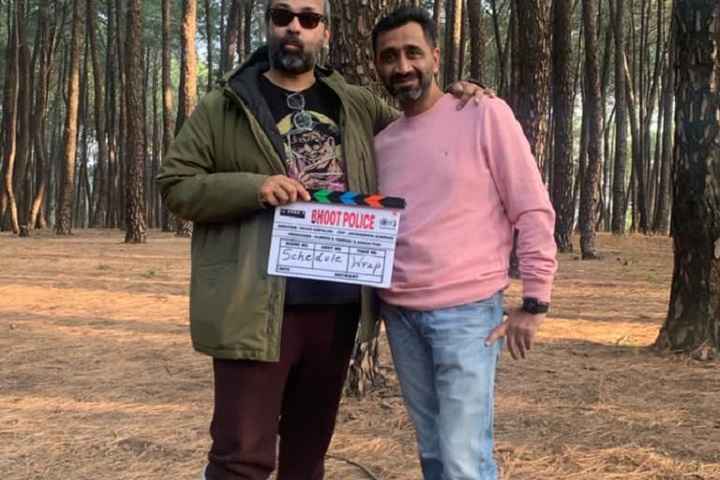 The team of the upcoming horror comedy film, Bhoot Police have wrapped up the first schedule of the film in Dharamshala, Himachal Pradesh. The film was being shot across locations in the state over the past month.

The second shooting schedule of the Pavan Kirpalani directorial will be filmed in Mumbai. Shooting is expected to commence on December 15.

Recently, Jacqueline Fernandez was the first one to complete the first schedule of Bhoot Police. The actress was shooting for the project with Saif Ali Khan, Arjun Kapoor, Yami Gautam, and Javed Jaffrey.

The movie is being produced by Akshai Puri and Ramesh Sadhuram Taurani under the banners of 12th Street Entertainment and Tips Industries. It is scheduled for 2021 release.

Arjun Kapoor Joins The Cast Of Bhoot Police Will Come Together With Saif Ali Kha...

Mandira Bedi wont stop till she perfects the handstand

Big B misses the crowds outside his bungalow on Sundays