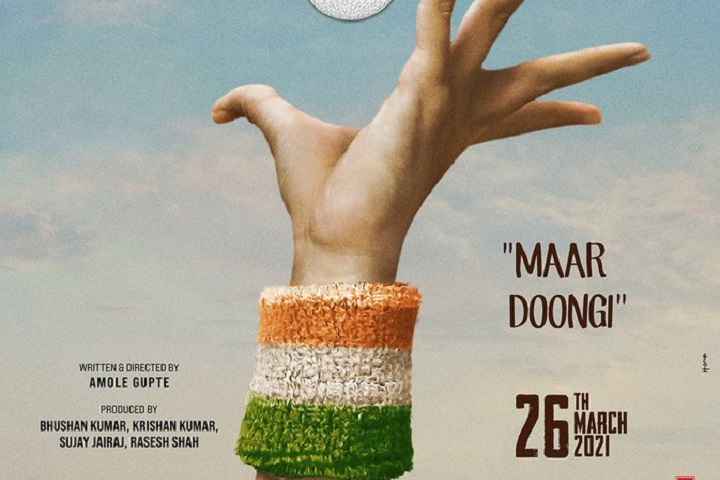 Initially, Shraddha Kapoor had signed the film to play Nehwal's role, but she opted out of the film due to scheduling conflicts. The film was earlier set to release in September 2020 but was postponed due to the COVID-19 pandemic in India.

Saina will be based on the life of Saina Nehwal who is the only Indian to have won at least one medal in every BWF major individual event including the Olympics. She has been conferred with Rajiv Gandhi Khel Ratna, Padma Shri, and Padma Bhushan by the government of India.