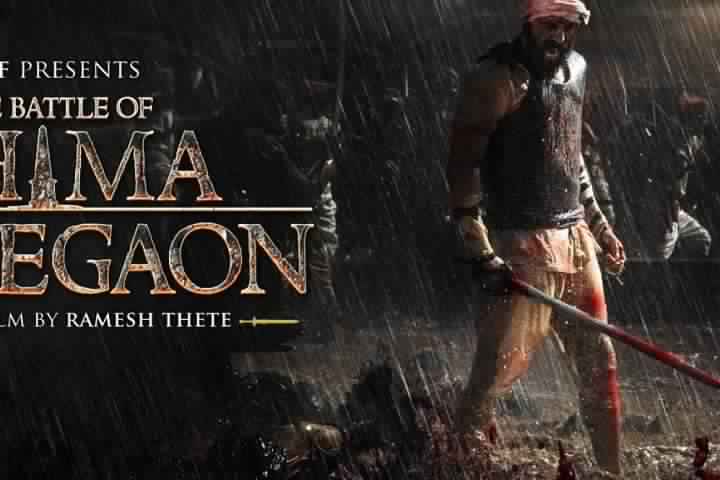 Related to: Movie: The Battle of Bhima Koregaon

"The Battle Of Bhima Koregaon" - a historical drama film starring Arjun Rampal has been confirmed for a theatrical release on September 17 this year. The Ramesh Thete directorial features Arjun Rampal as the warrior Sidhnak Mahar Inamdar and Sunny Leone as a spy who doubles as a courtesan.

Director Thete, who has also produced the film, shared, "We are very positive about the outcome and have worked extensively on innovating the marketing and distribution space. September serves better as it initiates the entire festive season ahead".

The film takes the audience back to the era of the Peshwa regime in Maharashtra two centuries ago. Celebrated art director Nitin Desai will recreate the period.