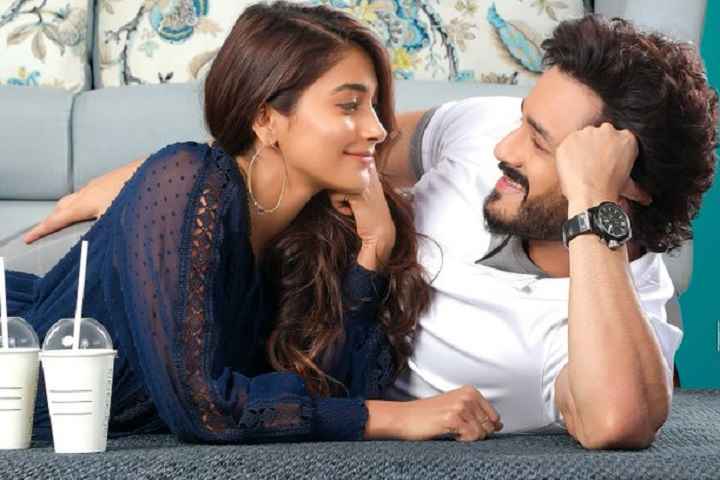 Related to: Movie: Most Eligible Bachelor

After several delays and postponements, Akhil Akkineni and Pooja Hegde starrer upcoming movie, Most Eligible Bachelor gets a release date, finally! The Telugu rom-com will debut in worldwide theaters on June 19 this year.

Produced by Bunny Vasu and Vasu Varma and presented by Allu Aravind, Most Eligible Bachelor is directed by Bhaskar who is making a comeback to Telugu cinema after seven years. On the other hand, MEB joins several other Telugu movies to announce the release dates in the last two weeks.

The shooting of the film is on the verge of completion and the last schedule is expected to kick-off soon. According to reports, the makers are planning to re-shoot some sequences for betterment purposes and so, the release date has been shifted to June.

Most Eligible Bachelor will be facing tough competition from Yash's KGF: Chapter 2 which is releasing three days earlier on June 16 in multiple languages.

Talking about the movie, it is a romantic comedy in which Pooja Hegde is playing a stand-up comedian while Akhil will be seen as an NRI who returns to India in pursuit of his partner.

Allu Arjun Celebrates 1st Anniversary Of Ala Vaikunthapurramuloo Calls It An Unf...