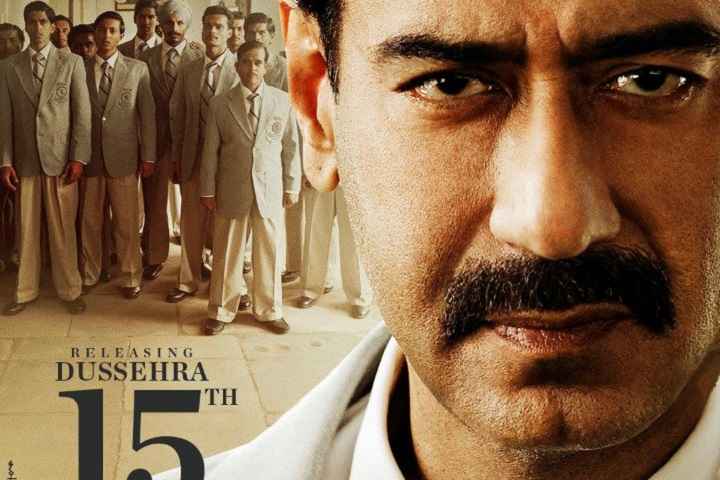 While the covid-19 pandemic has forced the filmmakers to shift their movies ahead, Ajay Devgn starrer biographical sports film has got a new release date and will now hit theaters on October 15, 2021, on the occasion of Dussehra.

The primary shooting schedule has been 65% completed with the last schedule is set to resume in April 2021. The VFX is in progress across London, Canada, and Los Angeles.

Directed by Amit Ravindernath Sharma, Maidaan is based on the golden era of Indian football (1952–62) in which Ajay Devgn is portraying the character Syed Abdul Rahim who was coach of the Indian football team from 1950 until his death in 1963.

Apart from Ajay, the movie also stars Priyamani, Gajraj Rao, and Rudranil Ghosh in the key roles. It is being produced by Zee Studios, Boney Kapoor, Akash Chawla, and Arunava Joy Sengupta.

Maidaan will release worldwide in multiple languages including Hindi, Tamil, Telugu, and Malayalam.

Ajay Devgns Maidaan will be released on 15 August 2021

Here Is The Teaser Poster of Maidaan Starring Ajay Devgn