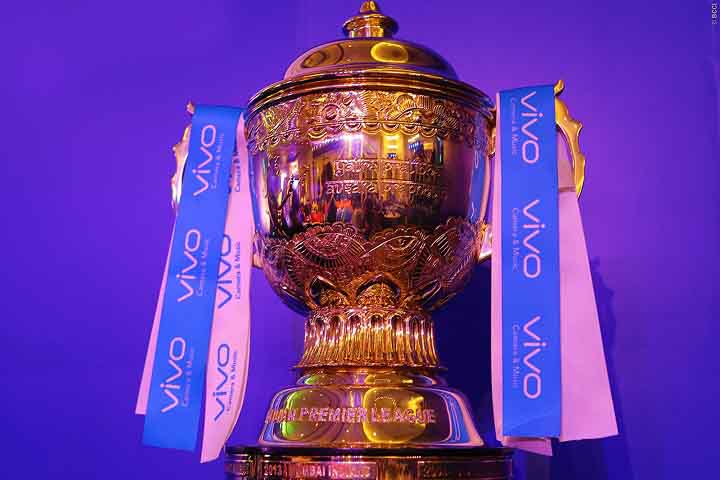 1. KL Rahul - KL Rahul has arguably been the best batsman of this season of IPL. He has scored 659 runs with a strike rate of 158.41 in 14 innings. Even though his best season with the bat couldn't help KXIP to qualify for the playoffs but he stood out as a lone warrior on many occasions for his side. He also recorded the fastest fifty of this season against Delhi Daredevils (14 balls).

2. Ambati Rayudu - Ambati Rayudu is having his one of the best seasons with the bat with Chennai Super Kings. He has been consistent throughout the season and has scored 586 runs with a strike rate of 153 so far. He also recorded his maiden IPL hundred against Sunrisers Hyderabad.

3. Kane Williamson - Sunrisers' skipper picks himself at number 3. He has been a standout performer for his team. Having Purple Cap already to his name he has scored 686 runs with 8 fifty plus score (most by any in this season) in 16 innings played so far.

4. Rishabh Pant - Very similar to Williamson, Pant also picks himself at number 4. Scored 684 runs with a strike rate of 173.60 in 14 innings. He was the only player who stood out for DD on numerous occasion. His knock of 126* against RCB been the highlight of this season.

5. MS Dhoni (WK/C) - Mahendra Singh Dhoni has played a different role in this season with a different approach. This has been arguably the best season for him in terms of batting. He promoted himself up at number 5 and has scored 455 runs and a strike rate of 150.66 in 15 innings so far. CSK also reaches into the final for the record 7th time under his captaincy.

6. Dinesh Karthik - Dinesh Karthik has been brilliant for Kolkata Knight Riders in this season. The reason for putting him at number 6 is that he can be provided finishing touch in the end. He has scored 498 runs in 16 innings.

7. Sunil Narine - This shouldn't be any doubt in picking Narine as an all-rounder. He has been the most valuable player for KKR over the years and is the most destructive player since last season. Having scored 357 runs and taking 17 wickets, he found his place at number 7 in our playing XI.

8. Hardik Pandya - Hardik Pandya will be our second all-rounder in playing XI. He provides the extra option with his pace bowling. Even though it hasn't been his best season with the bat yet he can be dangerous at any stage. He has scored 260 runs and grabbed 18 wickets in 14 innings.

9. Rashid Khan - Well there is no surprise in choosing Rashid Khan. He is the most valuable player of this season. The number 1 T20I bowler has picked 21 wickets in 16 innings.

10. Umesh Yadav - Umesh Yadav has impressed the most with his pace bowling. He always provided an initial breakthrough in clusters to Royal Challengers Bangalore. He picked 20 wickets in 14 innings and found his place at number 10 in our playing XI.

11. Andrew Tye - Tye was the premier bowler for KXIP in this season. And also has a Purple Cap with 24 wickets in 14 innings.

However, there are so many other players who performed really well throughout the season but we recognised that these 11 were the best among all of them.

Champions are back to where they belong