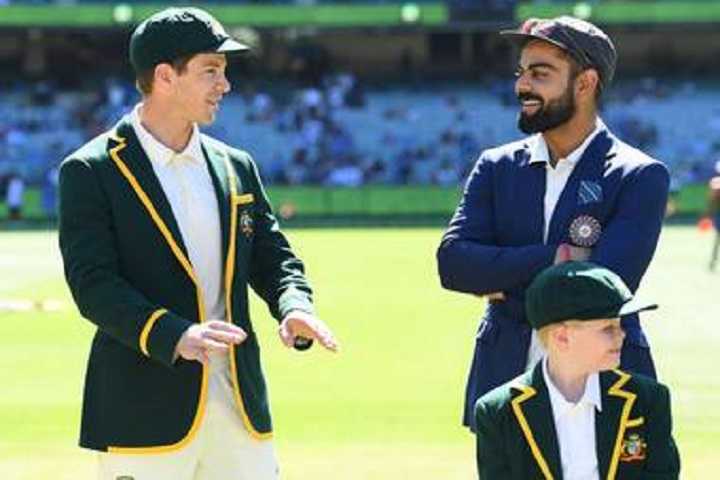 The final standings in the ongoing World Test Championship will now be decided by the percentage of points won by a team, the ICC announced on Thursday (November 19).

The ICC board has approved the recommendation from the ICC Cricket Committee, headed by Anil Kumble, which suggested the change in the points system considering that several series have been affected by the COVID-19 pandemic.

"Both the Cricket Committee and Chief Executives Committee supported the approach of ranking teams based on completed matches and points earned as this reflects their performance and doesn't disadvantage teams that have been unable to compete all of their matches through no fault of their own", said ICC Chief Executive Manu Sawhney.

"We explored a whole range of options, but our members felt strongly that we should proceed as planned with the first-ever World Test Championship Final in June next year", he added.