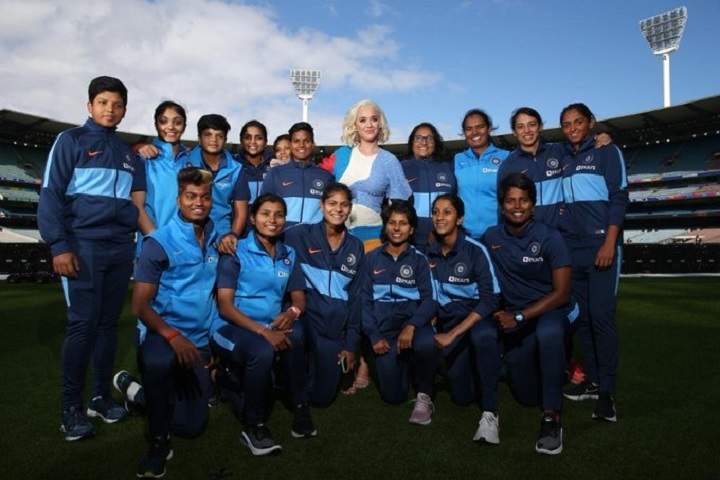 Perry, who is expecting her first child with fiance and Hollywood actor Orland Bloom, will on Sunday perform two songs to get the final underway followed by a one-hour post-match concert, with her full band.

"In an event like this that's so big, there are so many different people of age-ranges that are watching and listening, from 8 to 80 maybe, and lots of international people. So I'm going to give them what they know. I am not going to shoot myself in the foot. You came for Roar you came for Firework and that is what I am going to give you."

More than 75,000 seats have been sold so far for the showpiece at the MCG. Also, the final presents an opportunity to set a new record for attendance at a women's sporting fixture, bidding to beat the 90,185 set at the 1999 FIFA Women's World Cup final in the USA.

For more and latest news about Cricket, stay tuned with us.