Virat Kohli, 'No Dream Is Too Big To Achieve' On Becoming ICC Cricketer of The Decade 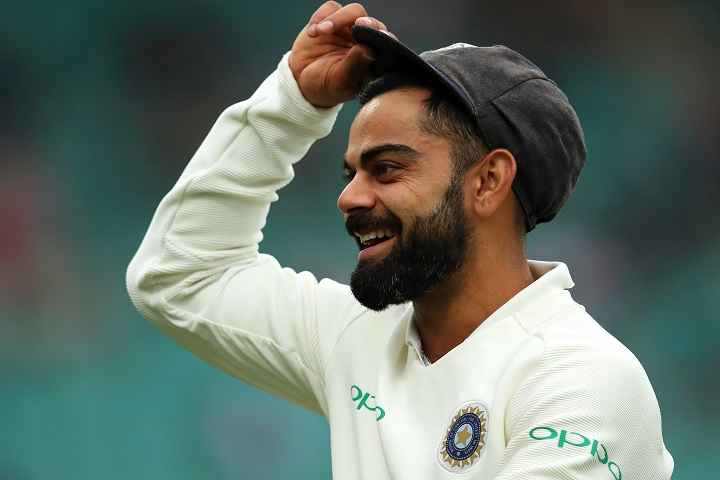 After recieving the honours, the Indian skipper shared a heartwarming note on Twitter to thank ICC for acknowledging his efforts and the people who stood by his side in every thik and thin. He also shared his old tweet which he posted almost a decade ago in which he hoped for a lot of runs going forward.

"I would like to thank the BCCI for giving me the opportunity to represent my country which has been a great honour for me to do so over all these years", wrote Kohli thanking ICC for the recognition and the people who voted for him for these awards.

"Sharing this tweet which I put out 10 years ago, which was a hopeful one. I have realised through this journey that if you believe in yourself and sport for the right resons, no dream is too big to achieve. Regardless of the challenges and abstackles, you will keep moving forward with this belief and see your dreams turn into reality. Thank you once again", Virat concluded who scored over 20,000 runs in this decade.

Apart from these two accolades, Virat Kohli also featured in the ICC teams of the decade in all three formats. He also named captain of the Test team of the decade. Beside Kohli, former captain, MS Dhoni won ICC Spirit of Cricket Award for his gesture of calling back England batsman Ian Bell after a bizarre run out in the Nottingham Test in 2011.

"Told Simon Katich That Devdutt Padikkal Has Got Some Serious Talent", Virat Koh...

IPL has broken the barrier to a great extent - Virat Kohli