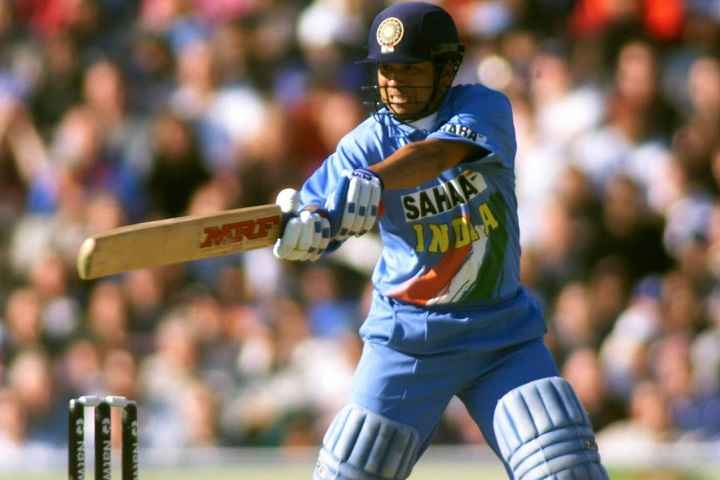 On June 26, 2020, former team India captain Mithali Raj has completed 21 years of her international cricket career. She began her journey with a sublime hundred on debut against Ireland in 1999 and her juggernaut is still going strong even after 21 years.

Mithali Raj has the longest international career among the women player and only woman with 20+ years of career. But when it comes to an ODI career, Mithali is right up there after the legends Sachin Tendulkar and Sanath Jayasuriya.

Here we are taking you through top 5 players with the longest ODI career whether its men or women:

1. Sachin Tendulkar (22 years, 91 days) - Sachin Tendulkar does not need any introduction. The man who inspired the current generation to make a career in cricket has the longest runs in the one-day internationals. He started his ODI journey on 15 November 1989 against Pakistan at Jinnah Stadium which lasts long for more than 22 years as his last ODI outing came also against Pakistan at Shere Bangla National Stadium, Dhaka. During his long ODI career, the master blaster played 463 ODIs and scored 18426 runs at an average of 44.83. To get those runs, he scored 49 hundred including a double hundred against South Africa and 96 half-centuries. The legendary batsman broke many records in his career and left many to break in which a few are, the highest number of matches, the highest number of runs, most hundred and half-centuries.

2. Sanath Jayasuriya (21 years, 184 days) - Arguably one of the greatest batsmen Sri Lanka has ever produced, Sanath Jayasuriya was naturally an attacking batsman who liked to dominate bowlers from the very first ball. The left-hander took the crease for the first time on 26 December 1989, almost a month after Sachin Tendulkar began his ODI journey against Australia at Melbourne which ended on 28 June 2011 against England at Kennington Oval. He played 445 ODIs and scored 13430 runs at an average of 32.13 with 28 hundred and 68 half-centuries.

3. Mithali Raj (21 years, 00 days)* - The only current player with more than 21 years of career, Mithali Raj has been one of the greatest woman cricketers in the history of cricket. She started her journey with a sublime hundred on debut against Ireland on 26 June 1999 and still going strong. Mithali was just 16 and a half-year-old when she made her ODI debut which was going to be written in history books. So far, Mithali Raj has played 209 ODIs and has scored 6888 runs at an impressive average of 50.64 with 7 hundred and 53 half-centuries. The former India captain is the only player among the top 10 leading run-getters in women ODIs to have 50+ average. She is also the most capped woman ODI player. Mithali has a real chance to break Sachin's record for the longest ODI career as she is eyeing 2021 world cup and beyond.

4. Chris Gayle (20 years, 288 days)* - Naturally an attacking batsman, Chris Gayle has been a revolution in ODI cricket. He may not look technically a good batsman but his hand-eye coordination and ability to hit the ball hard is enough to threaten the bowlers. He made his ODI debut against India on 11 September 1999 at Toronto CSCC and has played 300 ODIs so far in which he has made 10480 runs at an average of 37.70 with 25 hundred and 54 half-centuries. Gayle is one of the two players who has scored a double hundred in the world cup.

5. Javed Miandad (20 years, 272 days) - A batting maestro who scripted a few unrealistic victories for Pakistan, Javed Miandad was a synonym of spirit and spunk in the Pakistan cricket. Miandad will forever be remembered for his six off the last ball of Chetan Sharma in the Austral-Asia Cup final in Sharjah in 1986. He made his ODI debut against West Indies on 11 June 1975 at Edgbaston and played 233 ODIs and scored 7381 runs at an average of 41.47 with 8 hundred and 50 half-centuries. His last ODI outing came against India in the 1996 world cup at M.Chinnaswamy Stadium, Bengaluru. Miandad has been hailed as one of the best batsmen Pakistan has ever produced.

Top 5 Batsmen With Most Sixes In International Matches

Anuja Sathe on the challenges of playing mafia queen