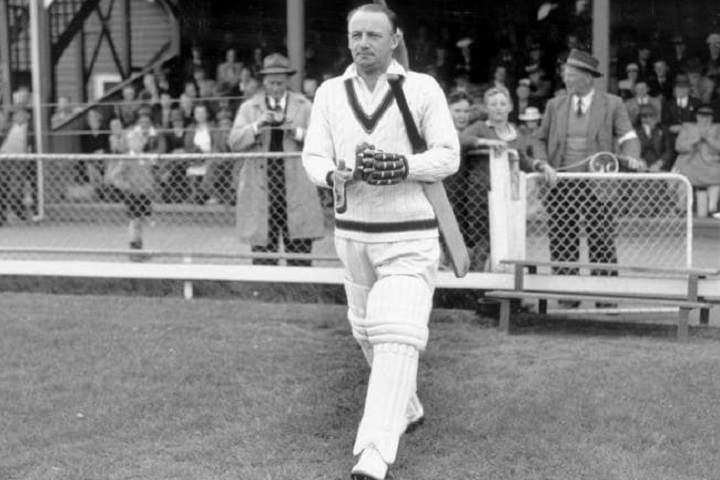 Steve Smith is going with all guns blazing since he has made his comeback to the international cricket after facing a one-year ban in the ball-tampering scandal. In the ongoing Ashes series, he has looked unstoppable and its clearly reflecting on England's bowlers who seemed to have no answers of Smith's brilliance. He has already scored 671 runs in just 5 innings with an average of 134.20. In none of the all five innings, he has not dismissed under 50 and has scored one double hundred, 2 centuries and 2 half-centuries.

Steve Smith's staller form has not only helped Australia to retain the Ashes for the first time since 2001 in England but also has helped him to regain his number one Test ranking which he lost to Virat Kohli. His rating was 857 before the Ashes and after the 4th Ashes Test, he has now on 937 points and 34 ahead of the second-ranked Virat Kohli.

Looking at Smith's current form, it is highly likely that he can break Sir Donald Bradman's record of the highest Test rating ever of 961 which he got in 1948. Smith has already reached to 947 rating points in 2017 which is the second-best rating in Test. The Indian captain Kohli too has reached to 937 rating points and is supposed to cross his personal best in upcoming matches.

Here is the list of the Top 10 highest Test rating of the batsmen: