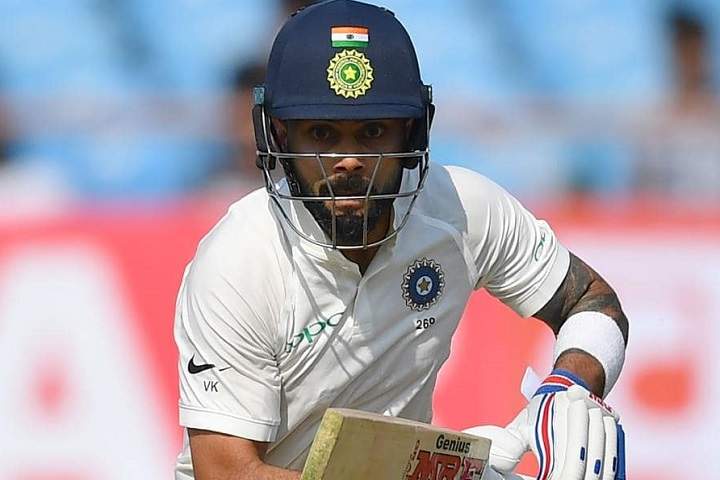 After sweeping both the T20I series and ODI series, Virat Kohli led Team India will now meet West Indies in two-match Test series which will be a first real challenge for both the teams under World Test Championship.

India won easily both T20I (3-0) and ODI (2-0) series against West Indies. But as the Test series is set to begin from tomorrow (22 August), it is supposed to be more challenging and competitive as West Indies have been in some lethal form especially in bowling department in red-ball cricket in recent time. Captain Virat Kohli also believes that arrival of the Test Championship will make matches even more competitive.

"The games are going to be much more competitive and it brings a lot of purpose to the Test matches you play. It's the right move and at the absolute right time," said Kohli. "People have been talking about Test cricket not being relevant, or dying. For me, the competition has gone up two-fold in the last couple of years. It's up to the players to take the challenge and go for victories. That's going to be the essence of this Test championship as well. There will hardly be any boring draws, there will be exciting draws because everyone will want those extra points.

"Well, if I have to be brutally honest, I don't think us batsmen have lived up to the standard. We have traveled a lot over the past year and a half and it's been challenging. We lost in England but won in Australia because the batsmen pulled up. As much as individuals stand out, I think it's about batting well as a team and every team wants to put up a strong total on the board for the bowlers to come in and capitalize."

The inaugural edition of the World Test Championship is already underway with England facing off against Australia in the five-match Ashes series while Sri Lanka is playing two Tests against New Zealand at home. India however, will start the Test series as favorites but since Windies are playing at home and also their bowlers are in good form, India wouldn't want to take the home side lightly.

The first of the two-match series will be played at Sir Vivian Richards Stadium, North Sound, Antigua from August 22 to 26 while the second match is scheduled to play at Sabina Park, Kingston, Jamaica from August 30 to September 3.