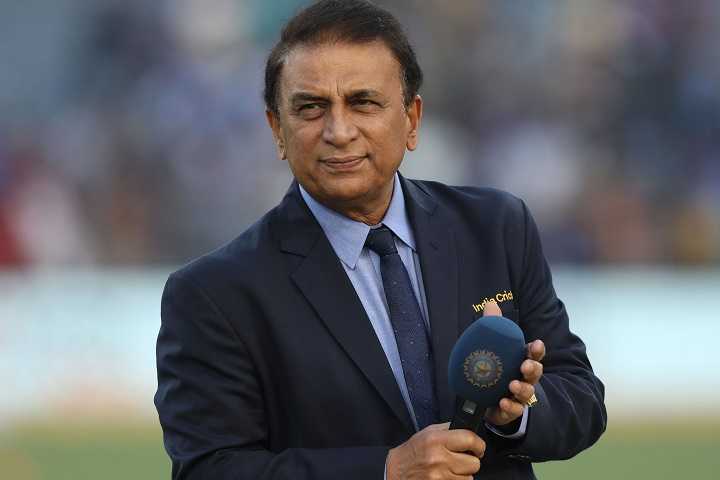 Former captain and opener Sunil Gavaskar has slammed the Indian team management for having "different rules for different players" citing the example of newcomer T Natarajan and skipper Virat Kohli.

This comes after skipper Virat Kohli returns to India after the first test as he was granted paternity leave by BCCI. However, rules became different for T Natarajan who went to Australia straight from the IPL 2020 in the UAE as a replacement for the injured Varun Chakravarthy.

Natarajan missed the birth of his first child last month as he was playing his part for the Sunrisers Hyderabad in the tournament, held in the UAE, and was then asked to board the flight to Australia for the T20Is. He was asked to remain in Australia as a net bowler for the Test team which means he will get to return home and see his daughter for the first time only after the four-match series ends on January 19.

Now, Gavaskar raised this point in his latest column for Sportstar.

"T Natarajan had become a father for the first time even as the IPL playoffs were going on. He was asked to stay on for the (Australia) Test series but not as a part of the team but as a net bowler. Imagine that. A match-winner, albeit in another format, being asked to be a net bowler. He will thus return home only after the series ends in the third week of January and get to see his daughter for the first time then. And there is the captain (Virat Kohli) going back after the first Test for the birth of his first child", Gavaskar wrote.

Gavaskar also wrote about ace spinner Ravichandran Ashwin that the off-spinner has suffered within the Indian team because of his forthrightness and biased treatment by the team management.

"For far too long Ashwin has suffered not for his bowling ability of which only the churlish will have doubts but for his forthrightness and speaking his mind at meetings where most others just nod even if they don't agree", Gavaskar wrote.

"Any other country would welcome a bowler who has more than 350 Test wickets and not to forget four-Test match centuries, too. However, if Ashwin doesn't take heaps of wickets in one game he is invariably sidelined for the next one. That does not happen to established batsmen though. Even if they fail in one game they get another chance and another and another but for Ashwin, the rules seem to be different," he added.

India suffered a massive defeat after the team unprecedentedly collapsed on just 36 runs in the second innings of the first test before Australia chased down the target with 8 wickets in hand. Vice-captain Ajinkya Rahane will lead India in the remaining three Tests in Kohli's absence. The second Test is scheduled in Melbourne from December 26 followed by matches in Sydney and Brisbane.

Australia Captain Aaron Finch: 'There's Not Too Many Chinks in Virat Kohli Armou...