Stats: Top 5 Captain With Most International Wins In Women's Cricket 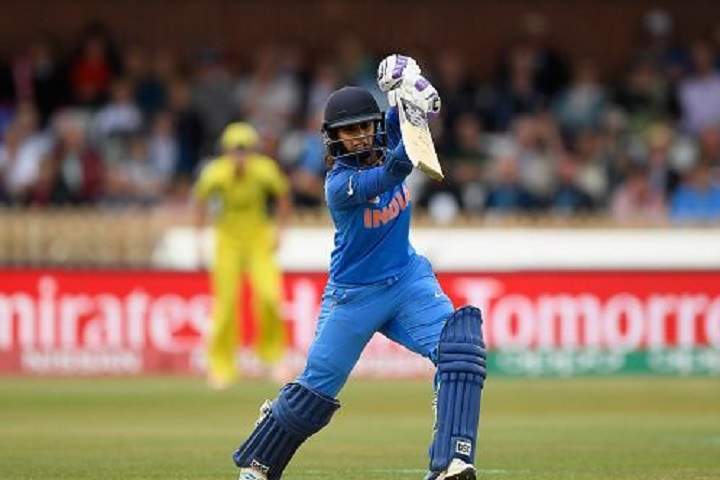 India's Test and ODI captain Mithali Raj has been on record-breaking mode since last week or so. Yesterday, she became only the second captain in women's international matches to complete 100th win after clinching a low scoring thriller over South Africa. The 3-match series was being played in Vadodara which India won with a scoreline of 3-0.

To win her 100 matches, Mithali Raj has captained India in 167 matches across all three formats (Test, ODI, T20I). Her captaincy record only battered by former England's player Charlotte Edwards who has 142 wins in 220 matches.

Apart from becoming the second woman captain to win 100 matches, Mithali Raj completed 20 years in women's cricket in the first ODI against South Africa. She is the only woman player and 4th (male or female) overall to have 20+ years of an international career.

She didn't stop there. In the second ODI, the Indian Women recorded their biggest ODI chase of 248 to take a series-winning lead of 2-0. Raj led from the front and played a captain's knock of 66 runs of 82 balls. During her innings, she completed 3000 ODI runs while chasing and she is the only woman player to do so.

Mithali Raj already holds the record for most runs, most fifties, most appearances, most wins as a player and most matches as captain in Women’s ODI cricket. She is the only player to date to score 6000+ runs in women's ODIs.

Mithali Raj led India in 80 ODI wins, 17 T20Is wins, and 3 Test wins. Just like her overall captaincy record, her ODI record of most wins also battered by Charlotte Edwards who has 83 ODI wins.

Most number of wins as captain in Women’s International cricket: