Smriti Mandhana, Harmanpreet Kaur, Among Five Indian Players To Participate In The Hundred 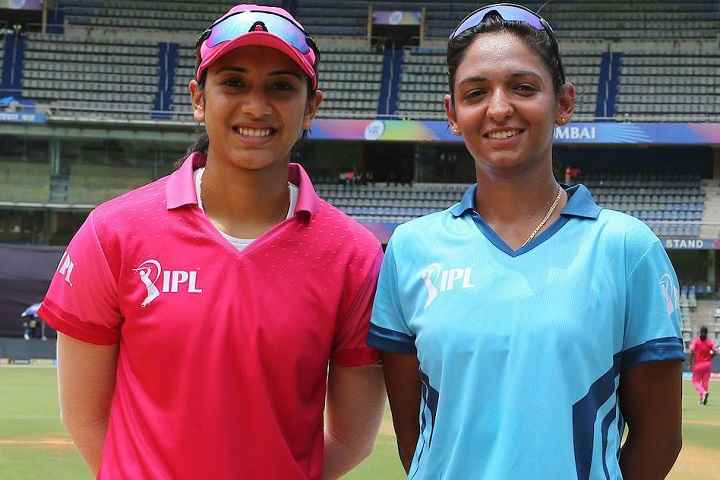 Mumbai, June 10, 2021: The inaugural season of The Hundred will see as many as five Indian woman players' participation. The captain and vice-captain of India's T20I team, Harmanpreet Kaur and Smriti Mandhana will headline India's participation along with Jemimah Rodrigues, Shafali Verma, and Deepti Sharma.

Harmanpreet will be part of the Manchester Originals while Mandhana has been signed up by Southern Brave. Deepti will represent the London Spirit and Rodrigues will play for the Northern Superchargers. Shafali replaces New Zealand all-rounder, Sophie Devine in the Birmingham Phoenix franchise. Devine has opted out due to logistical difficulties.

Beth Barrett-Wild, Head of The Hundred Women competition expressed her joy at being able to get the Indian stars on board for what is undoubtedly ECB's most ambitious project to date.

Harmanpreet said, "It's very exciting that I'm going to get to play in the first-ever game of The Hundred. It will be special to make history, especially with a women's match on such a big ground. We've played in front of some large crowds in India and it's always a great experience for the players".