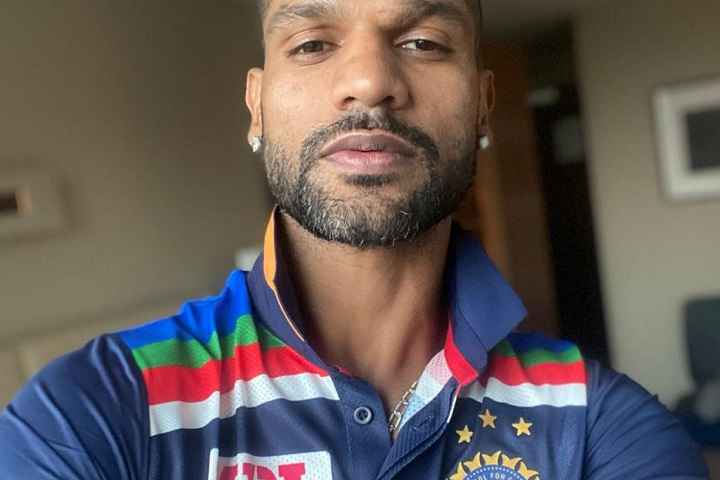 Indian cricket team has not a big fan of changing jerseys as quickly as the other teams, but whenever this happens, it has always been a trend shatter among the fans of men in blue. Among team India's jerseys, their iconic 1992 World Cup jersey remains a big hit to date and has a great recall value among fans even in the modern era.

Ahead of their first ODI against Australia at Sydney Cricket Ground, Sydney on November 27, the Virat Kohli-led Men in Blue is set to turn the clock back and go retro, by donning a jersey similar to the one worn in 1992.

Talking about Dhawan's own form, the left-hander is coming from scoring a plethora of runs in the recently-concluded IPL 2020 edition. The Delhi Capitals (DC) opener became the first-ever batsman in the tournament history to slam successive tons. Overall, he finished with 618 runs, at 44.14 and a strike-rate of 144.73, to end as the second-highest run-getter after KL Rahul.

Dhawan will have an extra responsibility in the limited-overs series in which India will miss the service of vice-captain Rohit Sharma who also ruled out of the first two tests against Australia due to a hamstring injury.