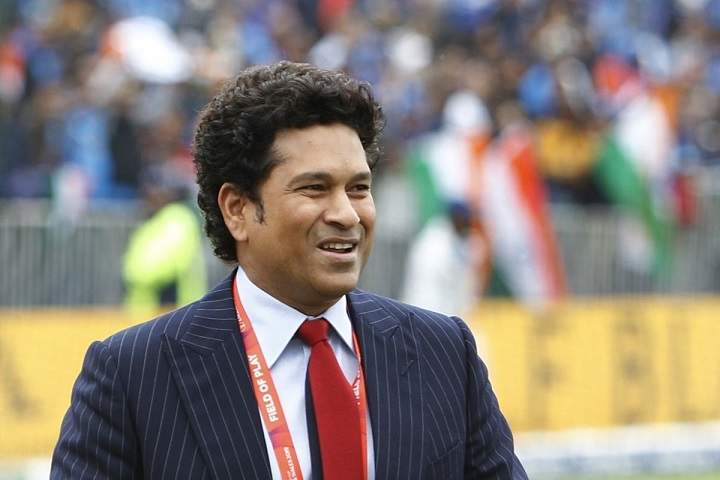 Sachin Tendulkar, the former India captain, and legend of the game has been inducted in ICC's Hall Of Fame along with South Afric's Allan Donald, and Australia's one of the finest women cricketer Cathryn Fitzpatrick on Thursday at a ceremony in London.

The batting maestro is all-time leading run-getter in international cricket with over 34,000 runs and also has the most number of centuries (100) in international matches (Tests, ODIs, T20Is). He played his last match in November 2013 against West Indies which was the 200th Test match of his career. He has also played 463 ODIs.

"On this occasion, I would like to thank all of those who were by my side over a long international career. My parents, brother Ajit and wife Anjali have been pillars of strength while I was lucky to have someone like coach Ramakant Achrekar as an early guide and mentor," Tendulkar said.

South Africa's Allan Donald, one of the inductees, has picked 330 wickets in Tests and 272 in ODIs. He was arguably South Africa's finest fast bowler. "The biggest shock when you open an e-mail like that - it says congratulations Allan Donald, you have been inducted in the ICC Cricket Hall of Fame! It hits you, it hits you quite hard because it is a prestigious award and something that you can't take lightly.

I thank the ICC for the huge honor. It all immediately takes you back to where you started. The reflection is of such a nature that everything that you have done in your career since you were a little boy starts to creep into your head. There are so many people to thank who have influenced my life - as mentors, as coaches," Donald said.

Fitzpatrick, former Australian pacer helped Australia to win two ICC Women's Cricket World Cups and was the fastest bowler of her generation and finished her career with 60 and 180 wickets in 13 Tests and 109 ODIs respectively. She is the only eighth woman to win this award.

On This Day: Relive Sachin Tendulkar's Masterclass Against Pakistan In The World...