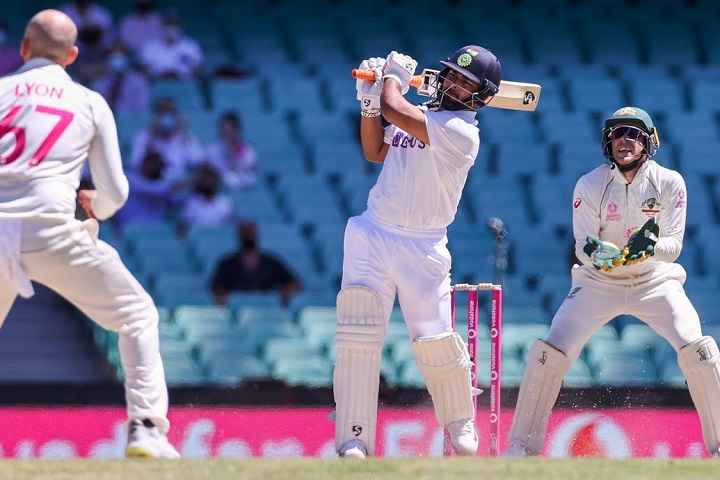 The wicketkeeper-batsman of team India, Rishabh Pant has been voted the inaugural winner of the ICC Men's Player of The Month award. He finished ahead of England's skipper Joe Root and Ireland's Paul Stirling in the voting.

The fearless left-hander played two match-defining innings against Australia, scoring 97 in Sydney to ensure a draw before his unbeaten 89* in Brisbane led India to a famous series win down under.

"Pant's heroics in the final two tests against Australia will be folklore stuff, particularly given the circumstances: the strength of opposition and the extraordinary level of expectations from his fans", said journalist and ICC Voting Academy member Mona Parthsarathi. "With these knocks Pant has given a life lesson too – that success comes to those who WILL and DARE".

A month to remember Down Under for @RishabhPant17 and India 🌏

The 23-year-old wasn't selected in the India side for the first Test in Australia, but the impact of his January performances impressed, not just for their quality but for their contrasting styles.

"Rishabh played contrasting knocks in tall chases in Sydney and Brisbane. His counter-punching 97 at the SCG raised visions of a successful chase of 407, while at the Gabba, he batted with great maturity and saw the team home against a top-class attack", VVS Laxman told the ICC.

On the other hand, South African pacer, Shabnim Ismail has won the ICC Women's Player of the Month award, finishing ahead of Pakistan's Diana Baig, and team-mate, Marizanne Kapp. Ismail took seven wickets in the ODI series against Pakistan to play a big part in the Proteas' 3-0 series win.

Top 10 Wicket Keeper With Most Dismissals For India In Tests