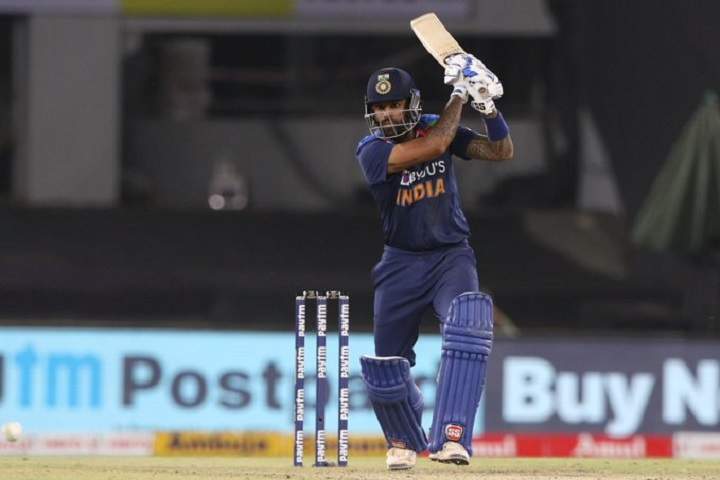 The Board of Control for Cricket in India (BCCI) has announced the Indian team squad for the 3-match ODI series against England. Prasidh Krishna, Karnataka pacer, has been handed his maiden India call-up along with Suryakumar Yadav, who recently made his India debut in the T20I series against England and Krunal Pandya.

Krishna will join the likes of Bhuvneshwar Kumar, Mohammed Siraj, T Natarajan, and Shardul Thakur in the pace department. Jasprit Bumrah, who recently got married, is missed out after being on an extended leave. Mohammed Shami and Ravindra Jadeja have also not included in the squad as they are yet to fully recover from their injuries.

The All-India Senior Selection Committee, led by Chetan Sharma has picked a full packed batting unit with Virat Kohli, Rohit Sharma, Shikhar Dhawan, Shubman Gill, KL Rahul, and Shreyas Iyer have all been included along with Rishabh Pant in the squad. Hardik Pandya will perform all-rounder duties with Krunal Pandya, and Washington Sundar while Yuzvendra Chahal and Kuldeep Yadav are two specialist spinners in the squad.

Manish Pandey, Mayank Agarwal, and Sanju Samson who were part of the ODI squad against Australia have been left for the England ODIs.

The ODI series will be played in Pune behind closed doors with first ODI scheduled to be placed on March 23 followed by next two on March 26, and 28.

MCG To Allow Maximum 25K Spectators For Boxing Day Test Between Australia And In...