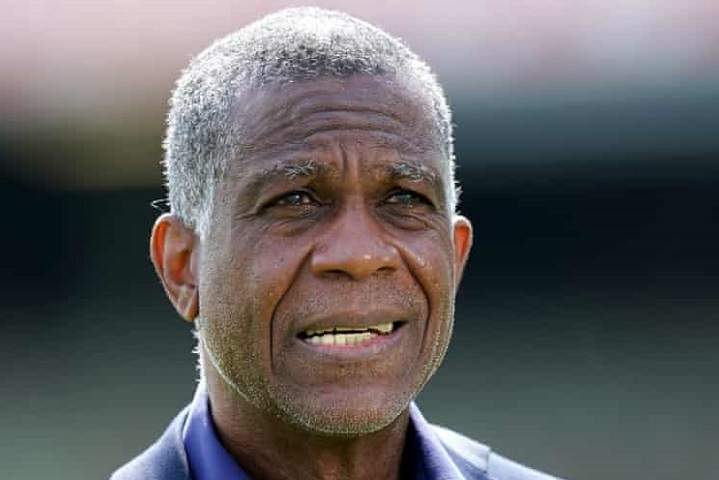 New Delhi, Dec 25 (IANS) With '83' finally releasing worldwide on Friday, there has been a renewed interest among cricket fans in India's first-ever Cricket World Cup triumph. One of the biggest points from that triumphant campaign was India winning the trophy after beating two-time and defending champions West Indies at Lord's.

After losing the toss in the title decider, India were asked to bat first against a West Indies team that had unarguably the world's most ferocious bowling attack. India were skittled out for 183 in 54.4 overs.

But the Indian bowlers rallied around in unison to dismiss the Windies for 140 all out in 52 overs, completing a 40-run victory. The Indian team, led by Kapil Dev, had stunned the cricketing world in completing one of the biggest upsets by defeating the invincible West Indies.

Former West Indies pacer Michael Holding, in the chat show 'Pit Stop' on Sony Ten, admitted that his side had underestimated the resolve of the Indian team in the 1983 World Cup final at the Lord's Cricket Ground.

"I am going to be totally honest," he said in the interview recorded in 2020. "We were perhaps overconfident. We did not think that India was going to be our problem in the World Cup. Yes, they might have beaten us a couple of times before the World Cup, but we always thought we would be able to overpower them, especially with our fast bowling that we had."

Holding pointed out that when his team were complacent, India simply lifted their game for the big occasion. "Especially, in that final, we just took it for granted, having bowled them out that cheaply," said the Jamaican who was nicknamed 'Whispering Death' in his heyday. "The runs would have been knocked off quite easily. That is what happens when you take things for granted, when you underrate people and they lift their game."

Holding added: "They were the underdogs, they had nothing to lose. Kapil Dev and that team just went out there and performed at their very best and took us by surprise because we were overconfident and took it for granted."

Holding, who became a commentator after retiring from competitive cricket, also pointed out that the 1983 success had a ripple effect on India winning the 1985 Benson and Hedges Cup in Australia.

Stay Tuned To Sacnilk For More Such Updates.