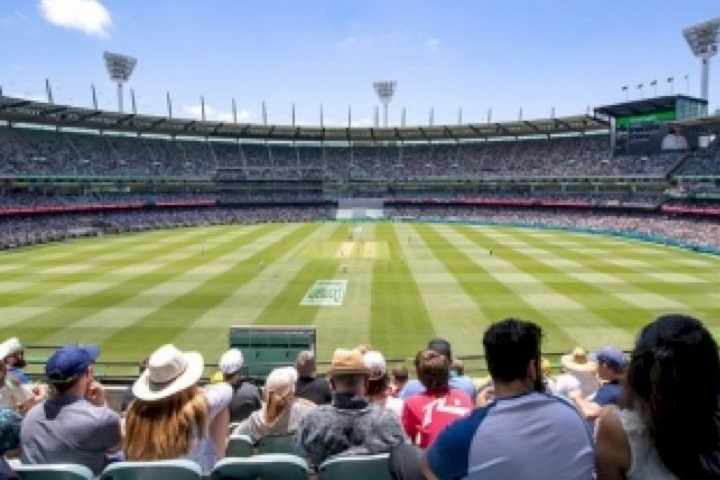 The highly anticipated and awaited cricket series of the year 2020 is all set to begin on November 27. Cricket's one of the biggest rivalries will begin with ODIs followed by T20Is and Tests when India will tour Australia for 3 ODIs, 3 T20Is, and 4 Tests.

SCG will host the first two ODIs (November 27 and 29) before the teams move to Canberra for the third and final ODI (December 2). The first T20I will also be played at the Manuka Oval in Canberra (December 4), following which the teams will return to SCG for the final two T20Is (December 6 and 8).

After completing the white-ball leg, the prestigious Border-Gavaskar 4-match test series will kick-start on December 17 with a day-night Test at the Adelaide Oval. Melbourne Cricket Ground (December 26-30), Sydney Cricket Ground (January 7-11), and Gabba, Brisbane (January 15-19) will host the next three Tests.

While most of the matches will be played without the crowd due to the covid-19 pandemic, a cap of approximately 25,000 spectators - which is one-fourth of the total capacity of the Melbourne Cricket Ground - has been kept for the Boxing Day Test to be played between Australia and India this year amid the ongoing Covid-19 pandemic.

This comes after the proposal to have crowds was green-lit by the head of the government in Victoria, which had emerged as the epicenter of the second wave of COVID-19 infections in Australia. The Victorian government, Melbourne Cricket Club, and Cricket Australia will develop a "COVIDSafe plan" to enable crowds to safely attend the Test match.

"The Border-Gavaskar Trophy is one of the prestigious trophies in Test cricket, and it'll be fascinating to see the contest between Justin (Langer) and Tim (Paine)'s men against a very talented Indian side," Cricket Australia's Chair Earl Eddings said.

India is the defending champions of the Border-Gavaskar trophy when the Virat Kohli-led side defeated Australia by 2-1 to become the first Asian side to win a test series in Australia in 2018-19.