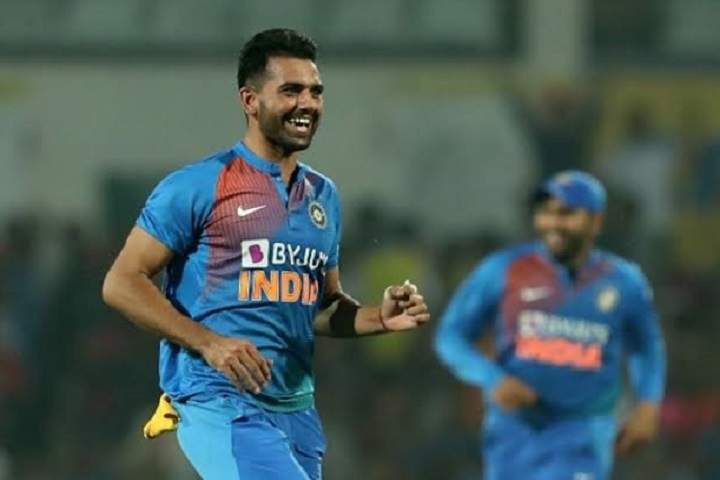 2019 has undoubtedly been the best year for the bowlers in terms of taking hat-tricks in T20 internationals with Deepak Chahar is the latest inductee in the list of T20I hat-trick takers. In the 3rd T20I between India and Bangladesh on 10 November, Deepak Chahar had not only claimed a hat-trick but also registered the best T20I figures by any bowler as he took 6 wickets for 7 runs and helped India to win the series 2-1.

Former Australian and one of the finest pacers in the world Brett Lee was the first to take a hat-trick in the shortest format of the game. He dismissed Bangladesh's Shakib Al Hasan, Mashrafe Mortaza, and Alok Kapali in three successive deliveries to claim a hat-trick in the inaugural T20 World Cup held in South Africa in 2007.

Sri Lanka's Lasith Malinga and Afghanistan's Rashid Khan shares the record of taking 4 wickets in 4 balls in T20Is. While Lasith Malinga is the only bowler to take more than one hat-trick in T20Is, there are 11 bowlers who have a hat-trick to their name.

Top 5 Bowler With Most Wickets In IPL

Kuldeep, Rahul dismantles England to go 1-0 up in the series