Ishant Sharma Ruled Out Of IPL 2020 Due To Muscle Injury 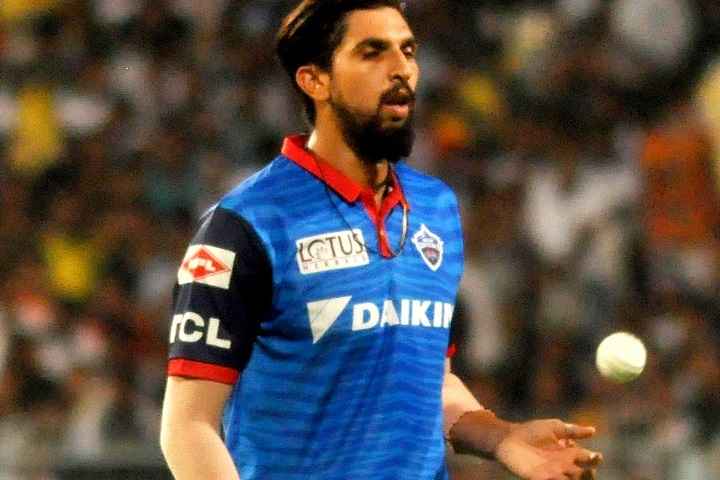 Delhi Capitals that is already riding through Rishabh Pant's injury has got a big blow as Ishant Sharma has been ruled out of reminder of the IPL 2020 due to a muscle tear, the franchise confirmed on Monday (October 12).

"Ishant Sharma experienced an acute episode of left rib cage pain while bowling at a team training session on 7 October 2020 in Dubai. Subsequent investigations revealed that he sustained a left internal oblique muscle tear", the franchise said in a statement.

"This injury will, unfortunately, rule him out of the remainder of the Dream11 Indian Premier League 2020. Everyone at Delhi Capitals wishes Ishant a speedy recovery", the statement added.

Ishant initially experienced pain on his rib cage and it's been revealed that he has sustained a muscle tear. The pacer, however, featured in just a solitary game this season as injury kept him away from 6 of the 7 matches DC played so far. The only match he played was against Sunrisers Hyderabad in which he remained wicketless.

Ishant is the second player from Delhi Capitals who has been out of the tournament. Previously, Amit Mishra had also got an injury which led his departure from the tournament.

"I Am Making It Official And Don't Blame Me Later On", Ravichandran Ashwin