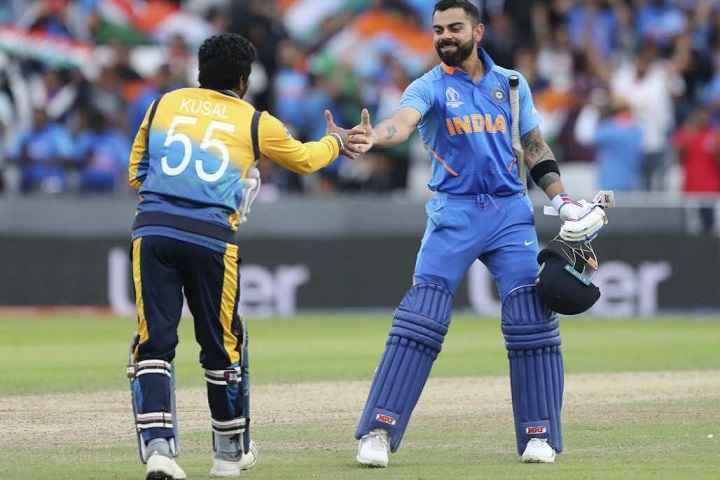 Mumbai, May 10, 2021: The BCCI president Sourav Ganguly has hinted that the Indian team will travel to Sri Lanka for the limited-overs series in the month of July. However, the exact window for this series is yet to be known, but Ganguly said it would consist of three ODIs and three T20Is.

If the Sri Lanka tour happens and the FTP were to be followed, India likely to play with a completely different squad excluding several regular players. During the time of the Sri Lanka tour, the first choice Team India will be in England to play the WTC Final against New Zealand and 5-matches Tests series against England starting on August 4.

Meanwhile, Ganguly denied the possibility of the remainder of IPL 2021 being played in England on either side of India's Test series there, when asked in an interview with Sportstar. "No", Ganguly said. "India is supposed to go to Sri Lanka for three ODIs and five T20Is. There are lots of organizational hazards like 14-day quarantine.

"It [the IPL] can't happen in India [either]. This quarantine is tough to handle. Too early to say how we can find a slot to complete the IPL", he added.

Not only the IPL but also the ICC T20 World Cup which is supposed to be held in India, starting sometime in mid-October, looking in deep trouble. With the second covid-19 wave is worsening in the country, amid which the IPL's biosecure bubble was breached - it remains a possibility that the T20 World Cup will be shifted.