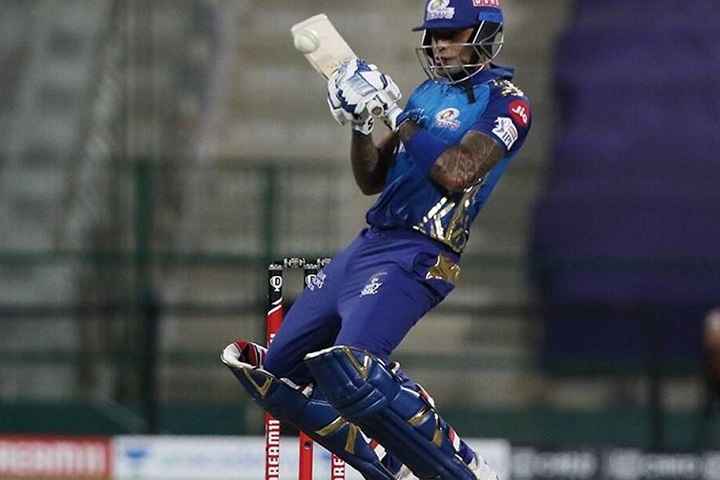 The Board of Control for Cricket in India (BCCI), on Saturday (February 20), announced the team India squad for the 5-match T-20 International series against England. Suryakumar Yadav, who was knocking on the door for a long time, earned his maiden call-up with the backing of his solid record and recent form in IPL.

Ishan Kishan also included in the T20 squad for the first, hours after blitzing away to a spectacular 173 off just 94 balls in Jharkhand's Vijay Hazare fixture against Madhya Pradesh. Rahul Tewatia also called up after his successful run in the IPL 2020.

Jasprit Bumrah has been rested for the limited-overs series while Ravindra Jadeja, who is still recovering from his injury, has also been left out of the squad. Bhuvneshwar Kumar makes a T20I comeback. Varun Chakravarthy, who was set to make his T20I debut against Australia before injury ruled him out, also included for the T20I series against England.

The first of the 5-match series will be played on March 12. All five matches are scheduled to be played at Sardar Patel Stadium, Ahmedabad.