India-England ODI Series To Be Played Behind Closed Doors 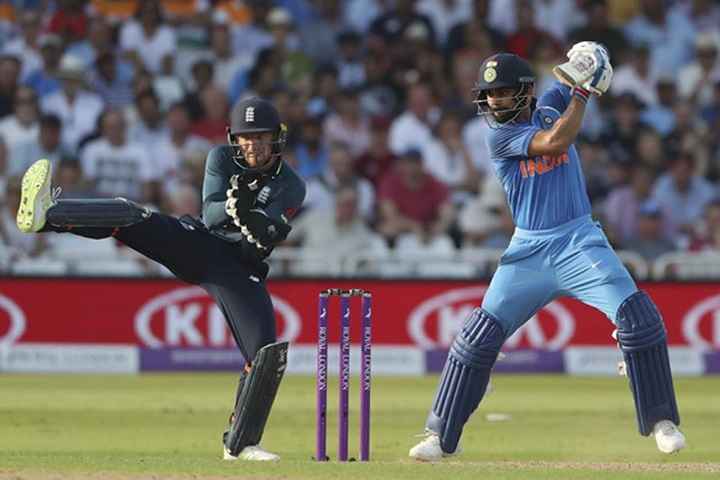 The latest spike in the covid-19 cases in Maharasthra state has forced the three-match ODI series between India and England to go ahead without spectators. The three ODIs, scheduled to be played in Pune on March 23, 26, and 28, get a green single from the state government but will be played behind closed doors.

"Keeping the seriousness of the current spike in Covid cases in Maharashtra, after inputs from the Honourable Chief Minister, it was decided that permission will be granted for these matches without spectators", the Maharashtra Cricket Association stated in a release on Saturday (February 27).

"The Chief Minister requested the president of the Maharashtra Cricket Association to take all necessary precautions regarding players and other officials. With these, the uncertainty of holding the three One-Day Internationals has ended and the association can start preparatory works like obtaining various. permissions for smooth conduction of the matches".