I had a madness of being ahead of Muralitharan one day: Ravichandran Ashwin 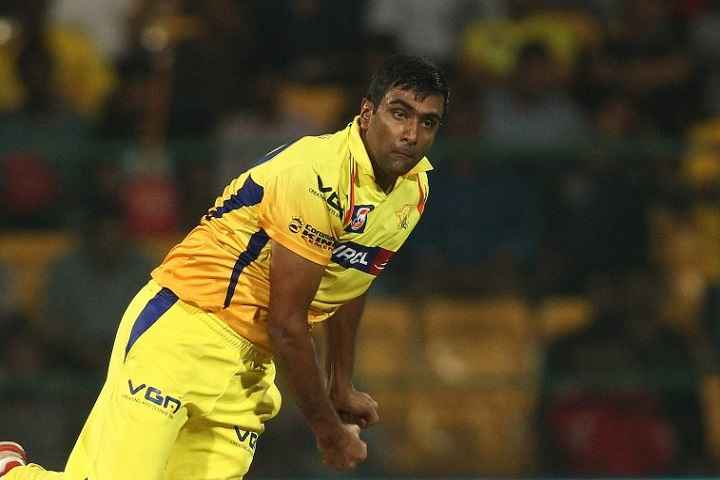 Ravichandran Ashwin is one of the finest off-spinners India has ever produced. His willingness to learn different things and look ahead of the game makes him a stand out performer. However, things were not the same at the beginning of his career. He had to work hard in the first-class cricket before he was picked by MS Dhoni-led Chennai Super Kings in the Indian Premier League in 2008 that changed his life forever.

However, before becoming MS Dhoni's go-to man, the captain cool had a little idea about the then Ravichandran Ashwin who was looking to make his impact on the big stars like Matthew Hayden or Michael Hussey and the captain MS Dhoni himself.

Talking to Harsha Bhogle in the episode of Cricbuzz in Conversation, Ashwin said, "The first thought that entered my head was that I will show these people who I am."

"I don't know if it's bullish or if its arrogance. People can talk and relate it to so many things but that's just the way I was. If I bowled to Hayden in the nets, I wanted him to play me and go back and think, how am I going to play this guy in the nets the next day. That's the impact I wanted to leave. Nobody was giving me a chance in hell to say ok Ashwin will play alongside Muralitharan or ahead of Muralitharan," he added.

At the time when the great Muthiah Muralitharan was at his peak and was the first choice spinner of CSK, Ashwin used to thought that he could go ahead of Murli, such madness he had back then.

"Murali is one of the greatest bowlers to have walked this planet. I thought I'll get there ahead of him one day, it was a madness of my head. Surely it was also a madness of the process I'd put myself through."

It might have seemed madness at that time, but Ravichandran Ashwin has somehow proved himself by becoming one of the leading wicket-takers in the world today, also equalling Muralitharan's feat of becoming the joint-fastest to take 350 wickets in just 66 Tests.