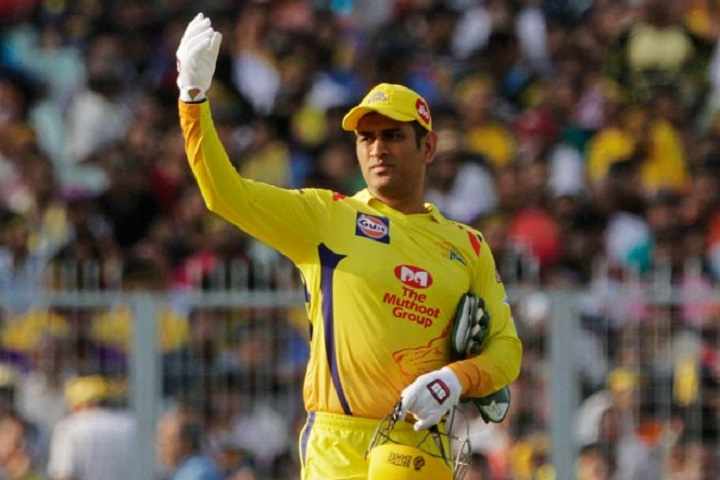 It has been a forgettable season of the Indian Premier League for one of the most successful franchises and three-times champions, Chennai Super Kings who, for the first time have failed to qualify for the playoffs in their 11 years of IPL history.

A lot of questions have been raised over the team's future and even on Dhoni – whose own performance has been below par as per his own standards in UAE. However, despite the poor performance of the team and MS Dhoni, the faith of the franchise in the captain cool continues to rise.

CSK CEO Kasi Viswanathan said that one bad season does not make this team look bad. He also hopes that Dhoni will continue to lead CSK in 2021 as well.

"Yes, definitely. I am very confident that Dhoni will lead CSK in 2021. He has won three titles for us in the IPL. This is the first year we have not qualified for the playoffs. No other team has done that. One bad year does not mean we will have to change everything", Viswanathan told The Times of India.

Ahead of the tournament, two of their key players, Suresh Raina and Harbhajan Singh pulled out of the 13th edition due to personal reasons and CSK CEO believes that the withdrawals of these two players have upset the balance of the team.

"We didn't play to our potential this season. We lost games that we should have won. That pushed us back. The withdrawals of Suresh Raina and Harbhajan Singh coupled with Covid cases in the camp meant that the balance of the side was upset", Viswanathan added.

"Credit To MS Dhoni And Stephen Fleming For Sticking With The Same Side": Faf du...

'This Year Hasn't Been Our Year', Says MS Dhoni After CSK Suffered A Massive Def...

'Definitely Not', MS Dhoni Refutes Rumors Of Playing His Last Game For CSK

We Want Dhoni To Play For CSK As Long As He Wants: CSK CEO Kasi Viswanathan