"I Am Making It Official And Don't Blame Me Later On", Ravichandran Ashwin 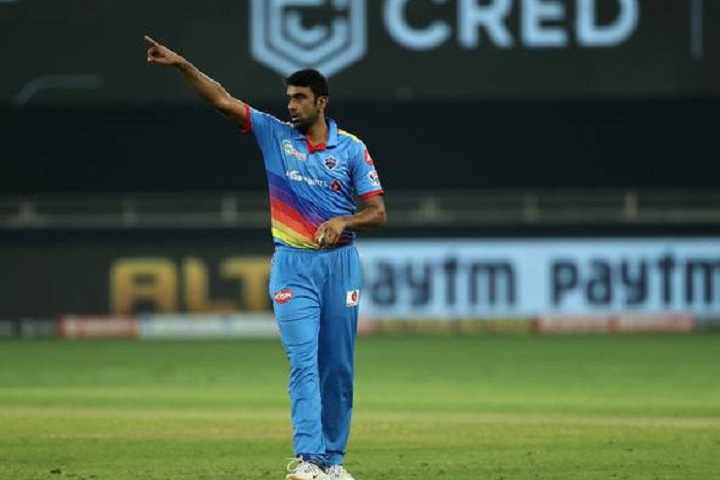 During the second innings of Royal Challengers Bangalore against Delhi Capitals in the IPL 2020, on Monday (October 5), Ravichandran Ashwin left the entire cricketing fraternity bamboozled as this time he let go RCB's batsman Aaron Finch when the non-striker strayed outside the crease before the offie had released the ball.

The incident turned out to be a quite strange one as Ashwin, playing for Kings XI Punjab, had Mankad Jos Buttler in the last year's IPL when Rajasthan Royals' star batman strayed outside the no-striker crease. Ashwin had later on clarified that he was within the rules and won't be afraid of doing it again.

The incident of letting go finch with a warning soon becomes a huge talking point on social media as fans started to discuss how Capitals head coach Ricky Ponting might have convinced Ashwin against Mankading the non-striker this season.

Taking to Twitter, Ashwin posted a matured tweet regarding the incident while also expressing how friendly are the terms between him, DC coach Ponting as well as RCB batsman Finch. "Let’s make it clear !! First and final warning for 2020. I am making it official and don’t blame me later on. @RickyPonting #runout #nonstriker @AaronFinch5 and I are good buddies btw. #IPL2020", he tweeted.

Let’s make it clear !! First and final warning for 2020. I am making it official and don’t blame me later on. @RickyPonting #runout #nonstriker @AaronFinch5 and I are good buddies btw.😂😂 #IPL2020

Ponting, Soon after his first interaction with the media before the start of the tournament, had made it clear that Mankading would not be allowed in the Delhi Capitals team as long as he is with the team and also spoke with Ashwin for the same.

Meanwhile, Delhi Capitals defeated RCB by a huge margin of 59 runs and topped the points table with 8 points in 5 matches.

Won't Deny The Fact That It's Going To Be Difficult Initially, Says Kohli On Pla...

"Told Simon Katich That Devdutt Padikkal Has Got Some Serious Talent", Virat Koh...