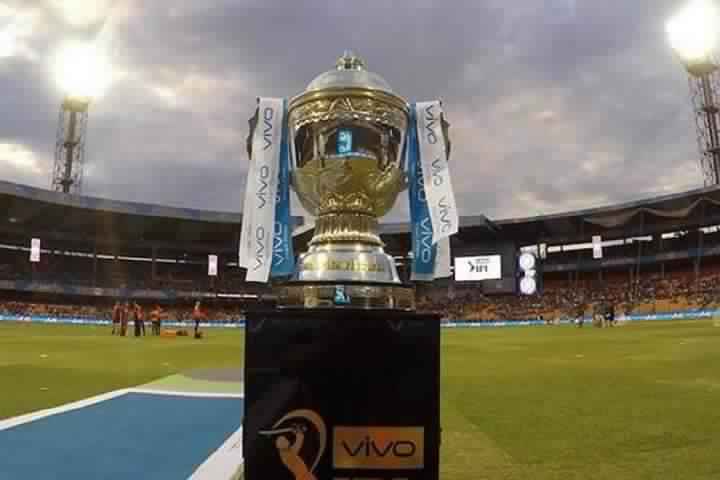 The IPL Governing Council on Sunday announced the schedule for VIVO Indian Premier League 2021 to be held in India. After nearly two years, the IPL extravaganza will return home with Ahmedabad, Bengaluru, Chennai, Delhi, Mumbai & Kolkata, have been picked to hosting the tournament.

The 14th season will kickstart on 9th April 2021 in Chennai with defending champions Mumbai Indians taking on Royal Challengers Bangalore. The newly-built Narendra Modi Stadium in Ahmedabad will host the Playoffs as well as the final on 30th May 2021.

Each team is set to play at four venues during the league stage. Out of the 56 league matches, Chennai, Mumbai, Kolkata & Bengaluru will host 10 matches each while Ahmedabad and Delhi will host 8 matches each. All the matches will be played at neutral venues, which means, no home advantage for any team. All teams will play at 4 out of 6 venues during the league stage.

The fixtures of the tournament have been scheduled in a way that every team will travel only three times during the league stage. The VIVO IPL this year at home will be played behind closed doors, to begin with, and a call on allowing spectators will be taken at a later stage of the tournament.

Here is the complete schedule of the tournament

"You remind me of me", Jonty Rhodes tells Suresh Raina

Bowlers need an alternative to maintain the ball: Jasprit Bumrah