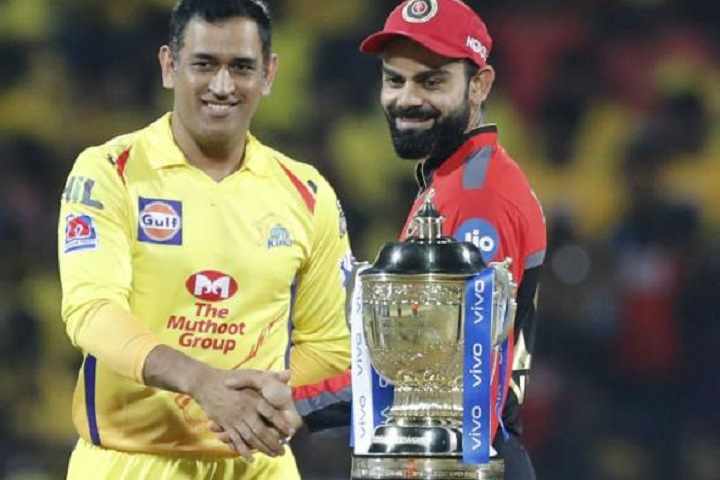 The 13th edition of the Indian Premier League is all set to begin from 19 Septemeber and the final will be played on November 8 in UAE. The IPL Governing Council chairman Brijesh Patel confirmed on Friday, July 24 on pending clearance from the Indian government.

Earlier this week, BCCI had selected United Arab Emirates to host this year's IPL. However, BCCI tried hard to keep the tournament in India but failed as the COVID-19 pandemic is kept worsening in the country.

The Emirates Cricket Board, and SLC, had approached the BCCI with the offer of playing host to the IPL 2020, stating that they had the required infrastructure for it. With the ICC postponing the Men's T20 World Cup to the next year, a window was opened for the IPL to take place.

Further details regarding the plan of departure for teams and the full schedule of the tournament will be discussed at the IPL Governing Council meeting scheduled next week.