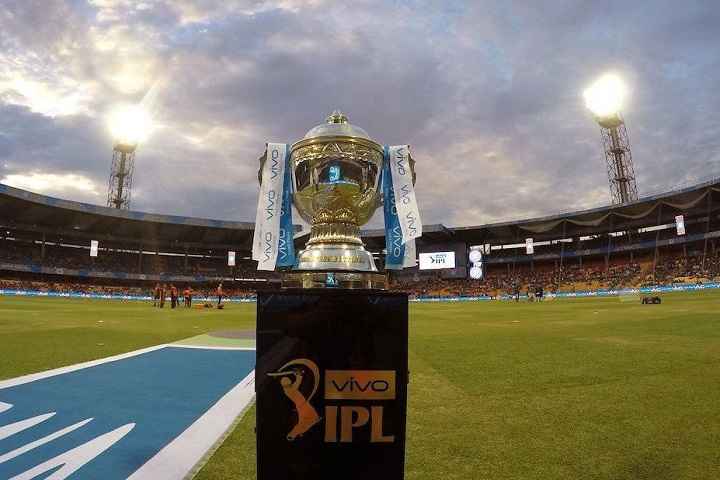 Indian Premier League 2020 which was scheduled to begin earlier this year in March, will now be played in the United Arab Emirates. Among the few options of holding this year's IPL, BCCI has selected UAE to host the tournament which was postponed earlier due to the COVID-19 pandemic. However, BCCI will have to wait for the government's approval.

"We have written to the government seeking permission to host the tournament in UAE. The dates have not been finalized as yet and will be decided at the (next) IPL GC, which will be held in the next seven or ten days", IPL chairman Brijesh Patel told to Cricbuzz, on Tuesday (July 21).

After the International Cricket Council (ICC) postponed Men's T20 World Cup 2020 which was scheduled to hold in Australia in October-November yesterday on July 20, the doors were open for the IPL to take place.