ICC Women's Teams of The Decade 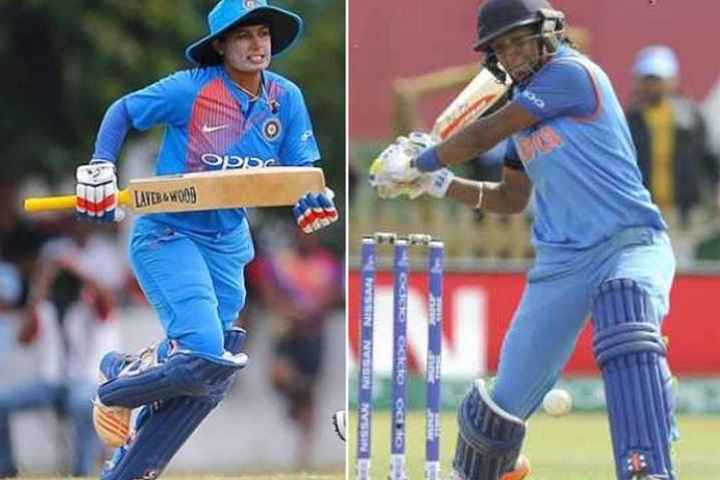 The International Cricket Council (ICC), on Sunday, announced the men's and women's team of the decade across all three formats. While the Men's teams dominated by the Indian and England players, Women's team in both ODI and T20I show the most presence of the Australian players.

Among the Indian woman players, Mithali Raj and Jhulan Goswami featured in the ODI team. The ODI skipper of team India, Mithali Raj is the leading run-getter in the format with 6888 runs in 209 matches she played at an average of 50.64 with 7 hundred and 53 half-centuries. On the other hand, Jhulan Goswami holds the record of the most wickets in women's ODIs with 225 wickets in 182 matches.

Australian skipper Meg Lenning has been named the captain of both the ICC Women's ODI and T20I Team of Decade as well.

The ICC Women's ODI Team of the Decade 👊

The Women's T20I Team of The Decade features Harmanpreet Kaur and Poonam Yadav as the two Indian players. Harmanpreet is the current skipper of the Indian T20I team.

The ICC Women's T20I Team of the Decade 🔥

Plenty of runs and wickets in that side! 👏 #ICCAwards pic.twitter.com/mRkVN1SHSf

Know More - The Nominees of ICC Awards of The Decade

Harmanpreet, Mandhana Came In Support Of Powar And Want Him To Continue As Coach