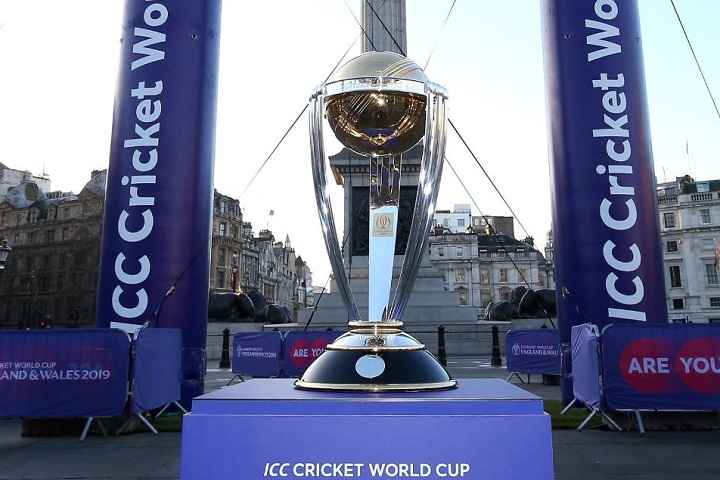 In the view of the big development in the Cricket, on Monday (July 27), the International Cricket Council (ICC) has officially launched the Cricket World Cup Super League which will kick start with the forthcoming ODI series between England and Ireland, beginning on July 30.

The World Cup Super League which was first announced in June 2018, will be used to determine the qualification scenario for the ICC Men's ODI World Cup 2023 which is scheduled to take place in India in October-November 2023.

A total of 13 teams (12 Full Members & Netherlands) with each side to play four home & four away 3-match series will feature in this Cricket World Cup Super League. And top 7 teams, besides team India, will secure direct qualification to the 2023 World Cup.

All the 13 teams which will participate in this league, will get 10 points for a win, 5 points for no result, or Tie. All Super League assignments will be a three-match series although teams will be free to schedule additional games, results of which will not be considered for league points.

While the top 7 besides India will automatically qualify for the 10-teams main event, the 5 bottom sides from the league, however, will fight for the final two spots at the ICC Cricket World Cup Qualifier, where they'll be joined by Associate countries that have progressed from the Cricket World Cup League 2 as well as the two Cricket World Cup Challenge Leagues via the Qualifier Playoff.

Earlier, the Cricket World Cup Super League was originally planned to begin in May 2020 but due to the COVID-19 pandemic, its start date postponed to July 30.