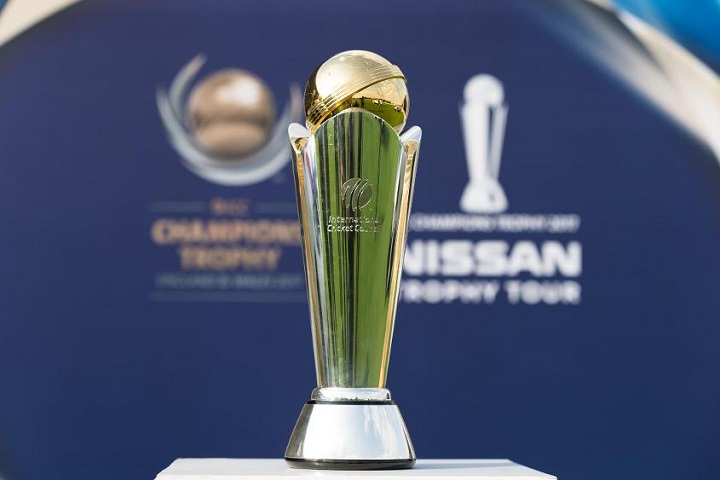 The World Cricket Body has also approved 14 teams for the 50-over World Cup and 20 teams for the Twenty20 World Cup. The decisions were taken by the all-powerful executive board meeting of the ICC, which was held virtually on Tuesday (June 1).

In the 50-over world cup, ICC has decided to follow the 2003 world cup format. The 14 teams will be split into two groups with the top three from each group making it to the Super Six. The four best teams will then proceed to the semi-final followed by the final. A total of 54 matches will be held in the ODI World Cup in 2027 and 2031.

The T20 World Cup will see the 20 teams split into four groups with the top two teams from each group progressing to the next stage - the Super Eight - which will then be followed by the semifinals and the final. Four T20 World Cups have been scheduled to be held in 2024, 2026, 2028, and 2030, will comprise 55 matches each.

The ICC has also confirmed that the World Test Championship Final will be played in 2025, 2027, 2029, and in 2031. The hosts of the 12 ICC tournaments for the Men's events will be finalized in September this year with the selection process getting underway this month.

"Having the ICC event schedule confirmed through to 2031 is a significant step forward for cricket and will form the basis of our growth strategy for the next decade", ICC Acting Chief Executive Geoff Allardice said. "The revised approach to selecting hosts for our events will give us much more flexibility to grow the game and engage new fans.

"There is a smaller pool of countries with the infrastructure needed to host our senior Men's events which narrows the selection process. Additionally, many of our members expressed interest in hosting Women's and U19 events which gives us a great opportunity to stage events in established and emerging cricket nations".