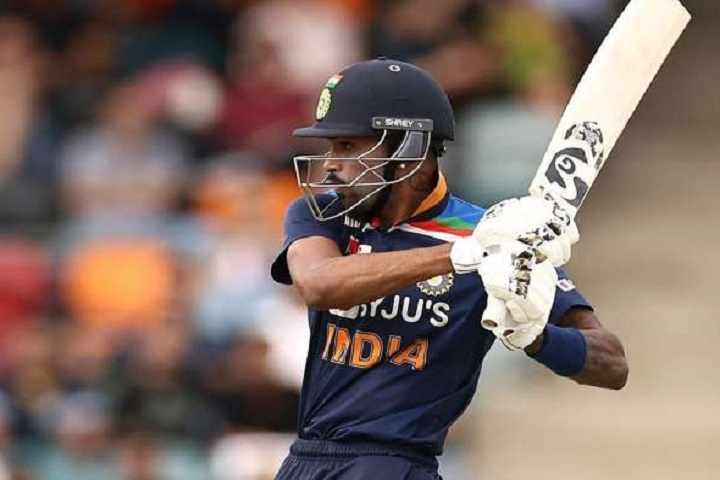 All-rounder Hardik Pandya has been promoted to Grade A (INR 5 Cr) from Grade B (INR 3 Cr) in the annual contract list released by BCCI on Thursday (April 15) for the time period of October 2020-September 2021. Among the top gainers, Shubman Gill and Mohammed Siraj, who played a vital role in the series win down under, have been a Grade C (INR 1 Cr) contract along with Axar Patel, who was handed his Test cap during the recently concluded series against England.

Shardul Thakur, who made an impact in India's incredible tour Down Under, has also seen a jump and promoted to Grade B from C while Bhuvneshwar Kumar's lengthy injury and India's growing list of fast bowlers has seen him demoted to Grade B from A. The leg-spin duo of Kuldeep Yadav and Yuzvendra Chahal have also slipped down the contract pecking order, both getting Grade C from B. Manish Pandey and Kedar Jadhav, the two Grade C white-ball players who are now out of favor, have not been given a contract.

A total of 28 players have been given annual contracts this time, out of them - Grade A to 10 players, Grade B to 5, and Grade C to 10 while Virat Kohli, Rohit Sharma, and Jasprit Bumrah have retained their A+ contract (INR 7 cr).