Hamstring is Fine But I Absolutely Needed To Be Clear in Mind That There is No Stone That is Left Unturned: Rohit Sharma 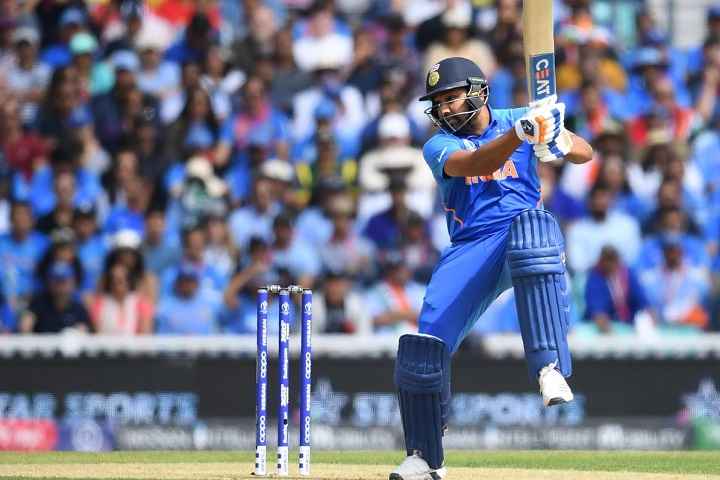 There was a massive controversy over team India's star batsman, Rohit Sharma's non-inclusion in all three India squads for the forthcoming Australia tour, but now, the vice-captain of the limited-overs format has cleared the air and said that he was in regular touch with BCCI regarding his injury.

"Hamstring is absolutely fine. Just started the process of getting it nice and strong. Before I play the longer format, I absolutely needed to be clear in mind that there is no stone that is left unturned, that's probably the reason, I'm at the NCA. So for me, it was not a concern what x, y, or z was talking about like whether he would make it to Australia", Rohit told news agency PTI as stated by Cricbuzz.

Rohit Sharma had missed a few matches for Mumbai Indians in the recently concluded Indian Premier League in the United Arab Emirates due to his hamstring injury. He was also not included in the India squads announced on October 26 for the Australia tour.

However, hours after Rohit's omission, he was seen practicing in a video posted by Mumbai Indians on social media which led experts like Sunil Gavaskar to question transparency regarding player injuries. Though Rohit was included in the Test squad later, he cleared the misconceptions about the injury and the subsequent confusion over the Australia series.

"I don't know what was going on, to be honest, and what all were people talking about. But let me put this on record, I was constantly communicating with BCCI and Mumbai Indians".

Rohit confirmed that while he was feeling a lot better, he was still not a 100% fit - which meant that he couldn't risk being part of the white-ball series down under. "Of course, there is still some work that needs to be done on my hamstring. That's why I didn't go to Australia for the white-ball leg as there are back-to-back games. Around 6 games in 11 days", he said, on the upcoming ODI and Twenty20 series.

"So I thought if I get to work on my body for 25 days, I can probably go and play the Test matches. So it was an easy decision for me and I don't know why it became so complicated for others", he said.