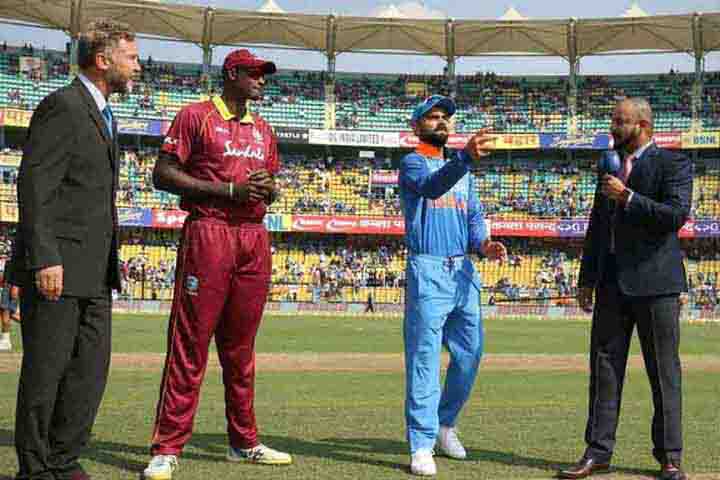 The Board Of Control For Cricket In India (BCCI) has announced the schedule for series against West Indies on Tuesday, September 4. India will play 2 Tests, 5 ODIs and 3 T20Is against the former world champions.

The tour will start from 4th October to 11th November. The two-Test will be played at Rajkot and Hyderabad and Guwahati, Indore, Pune, Mumbai, and Thiruvananthapuram will host 5 ODIs while Kolkata, Lucknow, and Chennai will host T20Is.

Before the series against West Indies, the Indian team will feature in the Asia Cup starting from September 15. India is a defending champion of this prestigious tournament and will start as a favorite.

For more updates and news about Cricket, stay tuned to us.

We Have An Attack That Can Disrupt Opponents - Ajinkya Rahane