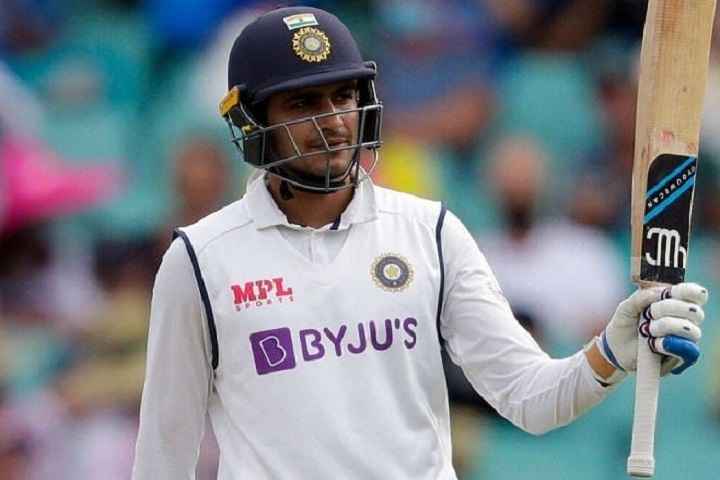 While the world cricket fraternity showering praises to the young Indian team who registered a famous Test series win down under, businessman Anand Mahindra has announced to gift the Mahindra Thar SUV to six members of the winning Indian team.

Youngsters like Shubman Gill, Mohammad Siraj, T Natarajan, Shardul Thakur, Washington Sundar, and Navdeep Saini, proved their mettle on the tour of Australia and played a huge role in India's 2-1 Test victory. And now, they are getting much deserving praised and gifts from all over the world.

Complementing their hard work, grit, and resolve, Mahindra made the announcement on Twitter. He announced that these SUVs will be given from his own account - at no expense to the company. He stated that the reason behind this gift is "to exhort young people to believe in themselves & 'Take the road less traveled'."

"Six young men made their debuts in the recent historic series #INDvAUS (Shardul’s 1 earlier appearance was short-lived due to injury)They’ve made it possible for future generations of youth in India to dream & Explore the Impossible", Mahindra wrote on Twitter.

"Theirs are true ‘Rise’ stories; overcoming daunting odds in the pursuit of excellence. They serve as an inspiration in all arenas of life. It gives me great personal pleasure to gift each of these debutants an All New THAR SUV on my own account—at no expense to the company", he added.

"The reason for this gift is to exhort young people to believe in themselves & ‘Take the road less traveled.’ Bravo Mohammed, Shardul, Shubhman, Natarajan, Navdeep & Washington! I now plead with @Mahindra_Auto to get them their THARS on priority", he stated.

The reason for this gift is to exhort young people to believe in themselves & ‘Take the road less traveled.’ Bravo Mohammed, Shardul, Shubhman,Natarajan,Navdeep & Washington! I now plead with @Mahindra_Auto to get them their THARS on priority. 😊 (3/3)

Notably, among these six players, Shubman Gill, Mohammad Siraj, T Natarajan, Washington Sundar, and Navdeep Saini had made their debuts in the 4-match series against Australia while Shardul Thakur had only one match experience before the series.

Mohammed Siraj was the leading wicket-taker for India for 13 wickets in 3 matches. He ended up taking a five-wicket haul in the last match at Gabba, Brisbane. His contribution helped India become the first team in 32 years to beat Australia in a Test in Brisbane.

Shubman Gill, on the other hand, impressed everyone with his eye-catching batting against the Aussie's bowlers. He ended the series with 259 runs in 3 matches with 2 half-centuries including a sublime 91 in the second innings of the Brisbane Test. His innings actually paved the way for India to chased down 324 on the last day of the match.

It was back to back Test series win for India down under and they are the only Asian team to win the Test series in Australia.

'The Boy Has Become A Man On This Tour', Cricket Fraternity Laud Mohammed Siraj'...

Natarajan Will Be a Great Thing For Us Heading Into The World Cup Next Year: Vir...