After India, Virat Kohli Decides To Step Down As RCB Captain After IPL 2021 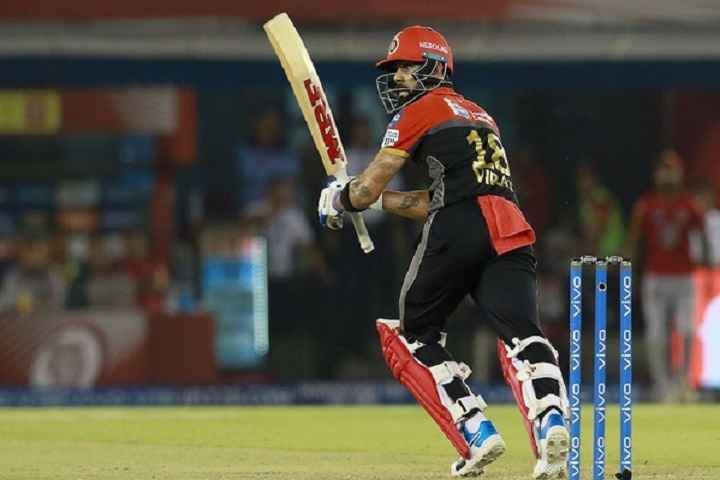 Mumbai, September 19, 2021: A couple of days after announcing that he will give up India's T20I captaincy after the T20 World Cup 2021, Virat Kohli has now announced that he will step down as Royal Challengers Bangalore captain as well after the IPL 2021.

While announcing that he will step down as RCB captain, Kohli told RCB in his announcement video, "This will be my last IPL as captain of RCB. I'll continue to be an RCB player till I play my last IPL game. I thank all the RCB fans for believing in me and supporting me".

"I would like to take this opportunity to thank the RCB management, coaches, support staff, players, and the entire RCB family, who have been instrumental in the growth of the franchise over the years. It wasn't an easy decision but one that has been well thought of and in the best interest of this wonderful franchise", he added.

Virat Kohli to step down from RCB captaincy after #IPL2021

“This will be my last IPL as captain of RCB. I’ll continue to be an RCB player till I play my last IPL game. I thank all the RCB fans for believing in me and supporting me.”: Virat Kohli#PlayBold #WeAreChallengers pic.twitter.com/QSIdCT8QQM

Virat was appointed RCB captain ahead of the 2013 season, and since then he has captained RCB in nine seasons including the ongoing season in UAE. So far, RCB has won 62 of the 132 matches under him to go with 66 losses and 4 no-results. The best season finish under him so far has been a runners-up spot in 2016, a final that RCB lost to SunRisers Hyderabad by 8 runs at the Chinnaswamy Stadium, their home ground.

RCB Chairman Prathmesh Mishra said, "Virat Kohli is one of the finest cricketers, and has been a true asset to RCB. His impeccable work ethic and leadership skills have been phenomenal. We respect and support this decision and would like to thank Virat for his incredible contribution to the RCB leadership group. He has left an indelible mark on the franchise and will continue to be a senior member of the team".