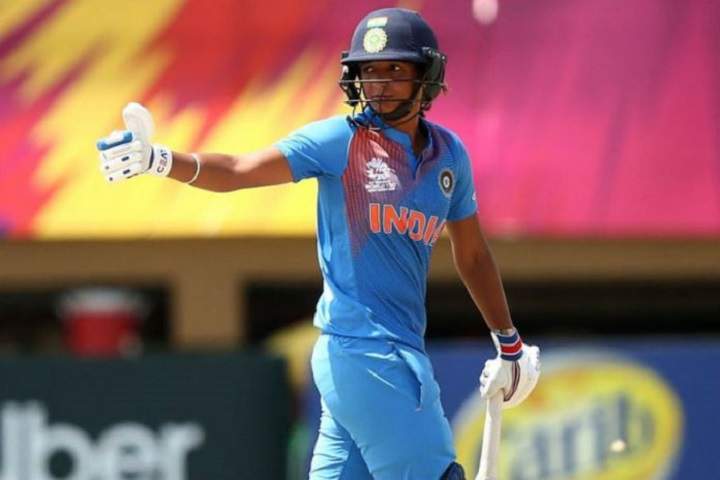 Indian team have high hopes from their skipper Harmanpreet Kaur who will also be celebrating her 31st birthday on the occasion of the Women's day as well as the final of the T20 World Cup 2020 on March 8. So far she has been quite as far as her batting concern but one can expect from her to rise on the biggest occasion of her life.

Harmanpreet Kaur has proved herself in the past. During the ODI World Cup 2013, she scored a brilliant hundred against strong England side. Though India lost the match Kaur got a lot of appreciation for her fantastic knock. Kaur's biggest knock of her career came against Australia in the semi-final pf ODI World Cup 2017 when she blasted 171 runs and knocked Australia out of the tournament.

Here are 5 interesting facts about the Indian Women's T20 skipper -

- She made her captaincy debut against Pakistan in the final of Asia Cup 2012.

- She is the only Indian woman cricketer to score a century in T20Is.

- She became the first Indian to play in a foreign T20 league after signing for the Sydney Thunder in WBBL in 2016.

- In 2017, she became the first Indian to sign a deal in the Kia Super League for Surrey Stars.

If India wins the final against Australia, Harmanpreet Kaur will become the only second Indian captain after Mahendra Singh Dhoni to lift the T20 World Cup. Dhoni led India to glory in the inaugural edition of the Men's T20 World Cup in 2007.