Kejriwal demands pledge 'there won't be another Nirbhaya', as others hail mother's battle 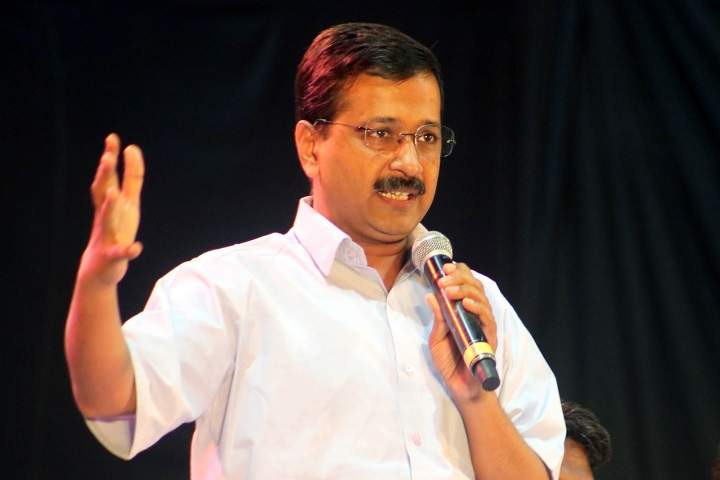 New Delhi, March 20 (IANS) Delhi Chief Minister Arvind Kejriwal on Friday highlighted the battle for justice that took seven years to be delivered to Nirbhaya, and urged for a pledge that another Nirbhaya should not happen, as others hailed the parents struggle after all four convicts were hanged in an early morning execution.

"Seven years later, Nirbhaya's convicts were hanged. Today is the day to take a pledge - that there will be no second Nirbhaya . Police, courts, state government, central government - everyone has to take a pledge that together we will remove the loopholes of the system and will not let this happen to any daughter in future," Kejriwal said.

BJP leader Manjinder S. Sirsa said: Beginning the day with the News of Justice! I salute the struggle done by Nirbhaya's parents to see this day.

Veteran actor Rishi Kapoor said: Nirbhaya Justice. 'Jaisi karni waisi bharni'. Let this set an example not only in India but world over. Punishment for rape is by death. You have to respect womanhood. Shame on the people who delayed the execution. Jai Hind!

Bollywood actress Preity G Zinta said: If #Nirbhaya rapists were hung in 2012 the judicial system would have stopped so much crime against women. Fear of the law would have kept the lawless in check. Prevention is always better than cure. It's time the Indian govt. takes steps for judicial reforms. #RIPNirbhaya. Finally the #Nirbhayacase comes to an end. I wish it would have been faster but I'm happy it's over. Finally she & her parents are in peace. #RIPJyoti #RIPNirbhaya #Justicedelayed #TookTooLong

Actor Riteish Deshmukh said: "#JusticeForNirbhaya My thoughts and prayers are with the parents, friends & loved ones of Nirbhaya. The wait has been long but the justice has been served." He further wrote, "Stricter law enforcement, harsher punishment & fast courts for quick justice is the only way to instil fear in monsters who even think of such heinous acts. #JusticeForNirbhaya"

Nirbhaya was gang raped in December 2012, which led to her death on December 29, thirteen days after the attack. Four of the convicts were hanged earlier on Friday after thrice they managed to dodge the rope.

For more and the latest news about Politics, stay tuned to us.

Boost immunity and don't fret over pH level of coronavirus