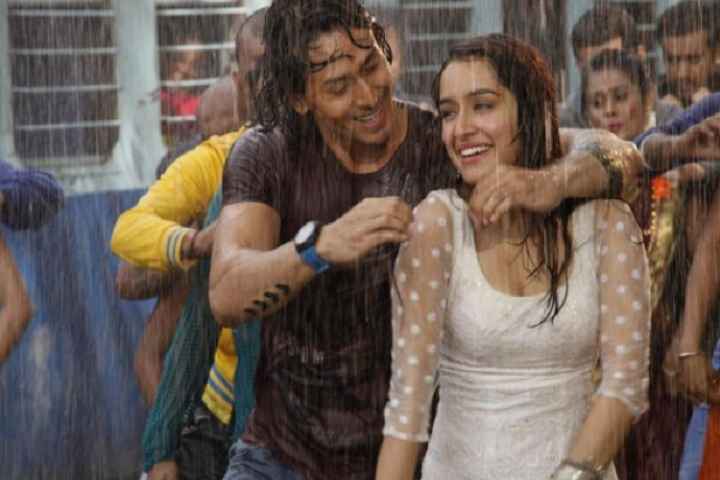 Mumbai, November 28 - Yet another music video from the T-Series music label has crossed a milestone of 1 billion views on YouTube. "Cham Cham", the popular track from the action film 'Baaghi', has joined the elite club of Indian music videos with 1 billion views.

The song featuring Tiger Shroff, and Shraddha Kapoor was unveiled in 2016. The song became so popular among the youth as it took the internet by storm within a few days of release. The song was picturized on a railway station and Shraddha Kapoor's dance moves had managed to strike a chord with the audience.

"Cham Cham" song was sung by melodious Monali Thakur from the soulful lyrics by Kumaar while the music was composed by Meet Bros. "Cham Cham" becomes the 13th Indian music video to reach 1 billion views on YouTube. "Hanuman Chalisa" is number one with 2.78 billion views. It is the only Indian MV to have over 2 billion views.

On the work front, Shraddha Kapoor has several exciting projects in her kitty including Luv Ranjan's rom-com, "Chaalbaaz In London" and Nikhil Dwivedi's "Nagin" trilogy. She will share screen space with Ranbir Kapoor in Ranjan's yet-to-be-titled flick, which will hit the silver screens in 2023.