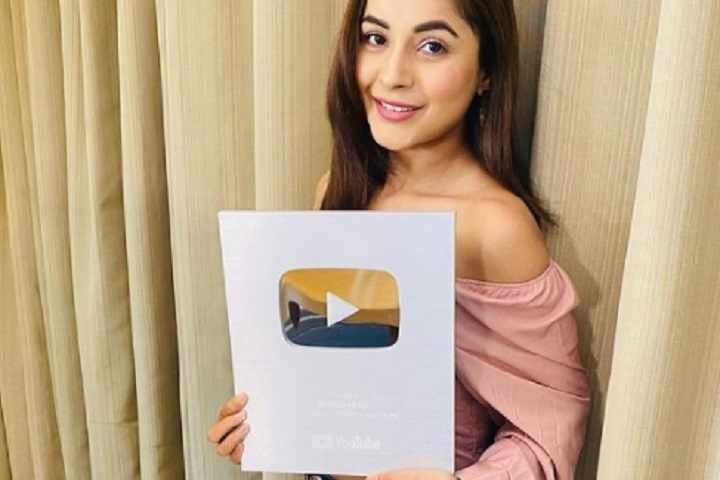 On the work front, Shehnaaz was last seen in a music video, titled "Shona Shona" which also starred Sidharth Shukla. The Kakkar sibling (Neha Kakkar and Tony Kakkar) has sung the song which has crossed 80 million views on Youtube.

Shehnaaz will next be seen in another music video, called "Habit" which will again also star her dear friend, Sidharth Shukla. Habit will be sung by none other than the queen of melodies and National Award Winning singer, Shreya Ghoshal. The music video will be produced by India's oldest music label, Saregama. It is expected to release during Valentine's week this year.

Shehnaaz Gill Thanks Tony Kakkar For Kurta Pajama Song And Wishes To Collaborate...

Hina Khan Is The Times Most Desirable Woman On TV 2019; Shehnaaz Gill Opens With...