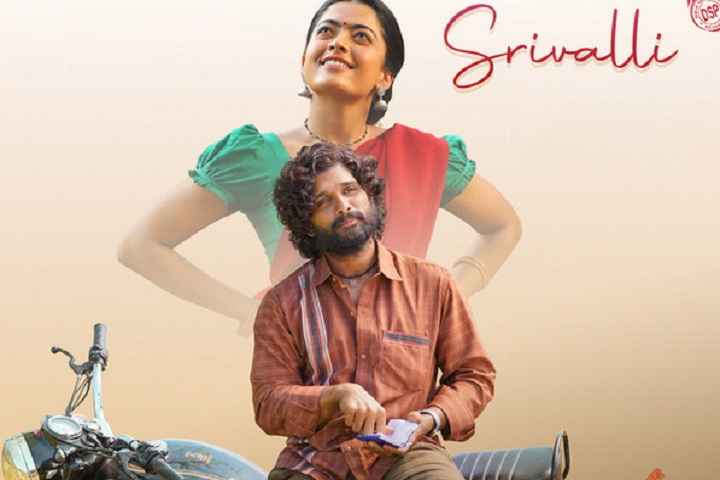 Mumbai, January 25 - Allu Arjun and Rashmika Mandanna's recently released Pan-India movie, "Pushpa - The Rise" is creating quite a sensation among the youth. While the box office performance of this action-drama film has been phenomenal, the songs of the film have also become quite popular.

One of the most popular songs of "Pushpa - The Rise" is Srivalli. The Hindi version of the song is sung by Javed Ali from the lyrics penned by Raqueeb Alam. Devi Sri Prasad has composed it along with other languages. Meanwhile, the "Srivalli" Hindi version has breached the first major YouTube milestone by clocking 100 million views.

Directed by Sukumar, "Pushpa - The Rise" was released on December 17 last year and became an instant success at the box office. The Hindi dubbed version of the film has been unstoppable since its release as it crossed Rs. 94 crores. Overall, the movie has grossed over a whopping Rs. 330 crores worldwide.

Produced by Naveen Yerneni, Manish Shah, and Y. Ravi Shankar of Mythri Movie Makers in association with Muttamsetty Media, the movie also stars Fahadh Faasil, Sunil, Ramesh Rao, among others in key roles. The second part of the film, "Pushpa - The Rule" will commence filming in April this year and will release in December this year or early 2023.