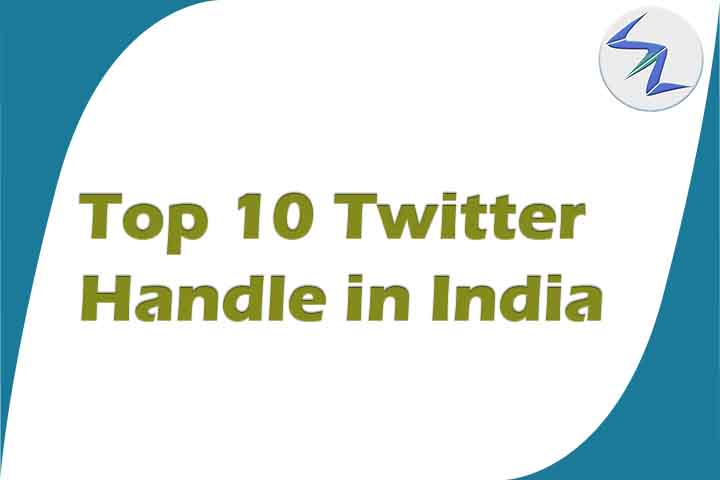 Here is the list of the most followed Twitter profiles in India. As of now, India's Prime Minister Narendra Modi has the most follower profile in India and it seems like no one can beat him in the coming years due to their immense popularity in the world.

Akshay Kumar does not have Indian citizenship, but he work and live in India that why we included him in this list.

Followers: The total number of Followers of a specific Twitter Profile

Following: The total number of Profiles followed from a specific Twitter Profile

For more and the latest news about Twitter, stay tuned to us.

How Sharukh Khan, Akshaykumar and AjayDevgan appear in advertise of KESARI as all them earn much more and KESARI is directly connected with tobacco out of our total federal expenses of Rs. 39 Lac CR we need Rs. 2 Lac Cr. to treat tobacco related treatment kindly convey all three the reality ->Pankaj Shah
05 Jun 2022 06:57:42 pm IST