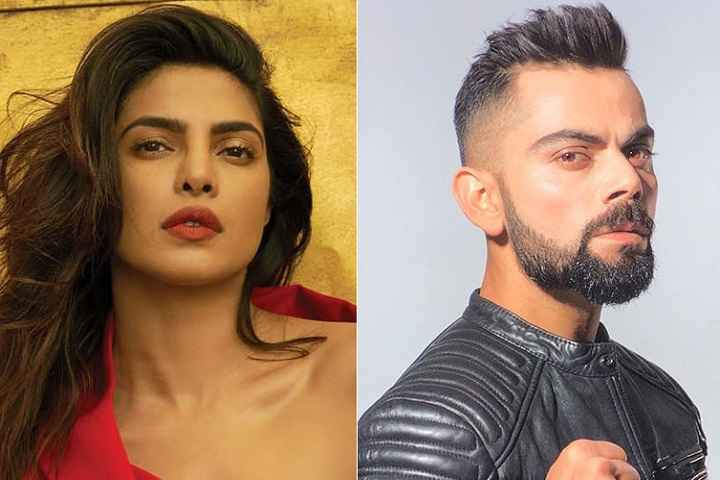 Mumbai, July 3, 2021: Indian cricket team captain, Virat Kohli is the most followed celebrity in India on Instagram. Currently, he has 132 million followers on the photo and video sharing platform and is ranked number 20 in the world. Meanwhile, HopperHQ has released its 'Instagram Rich List' for the year 2021, and Virat Kohli is the only Indian in the top 20.

According to HopperHQ, Virat earns $680,000 - that's approximately ₹ 5 crores for each sponsored Instagram post. He was at number 23 last year and jumped to 19th position in 2021. The Royal Challengers Bangalore captain placed 19th on the list, just above American singer-songwriter Demi Lovato.

Among the other Indians, Priyanka Chopra Jonas, with a following of 65 million on Instagram, made it to the 27th spot in this rich list. The actress, who has the second-highest number of followers among the Indians on Instagram, charges $403,000 (around ₹ 3 crores) for every promotional post she makes on the app.

HopperHQ's Instagram Rich List includes 395 celebrities, sportspeople, and influencers. Last year, it was wrestler-turned-actor Dwayne 'The Rock' Johnson had topped the list. This year, he lost the top spot to Cristiano Ronaldo who gets Rs. 11 crores per post with 295 million followers on the app.