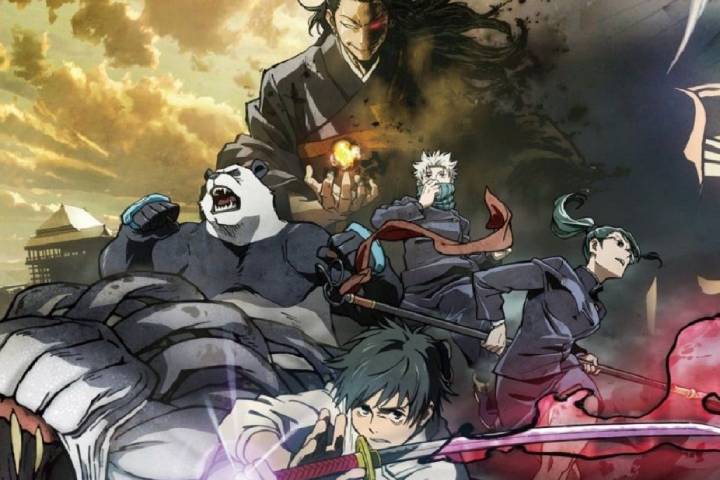 Mumbai, June 29 - In a major surprise, the Japanese animated dark fantasy film "Jujutsu Kaisen 0" is having a good advance booking at the Indian box office. The movie will be released in the original Japanese language on Thursday (June 30) in the 2D, IMAX 2D, and 4DX formats.

Based on the manga series Jujutsu Kaisen 0, "Jujutsu Kaisen 0" has already sold over 17K tickets at the national multiplex chains in India, which is very good considering the movie is having a limited release and that too in the original language. Such good advance booking of the movie also becomes very good knowing the fact that Japanese movies haven't had a great history at the Indian box office.

Directed by Sunghoo Park, the movie is a prequel to the Jujutsu Kaisen manga series. It was originally released on December 24, 2021, in Japan before the international rollout. It has grossed over $161 million worldwide (according to Box Office Mojo), including $108 million at the Japanese box office.

The movie follows Yuta Okkotsu, a young student who becomes a sorcerer and seeks to control the cursed spirit of his childhood friend Rika Orimoto in Jujutsu High alongside other skilled mates. Besides the story focused on Yuta and his friends, the staff decided to expand the narrative from the original manga by adding new scenes focused on their mentor Satoru Gojo and his old friend and enemy Suguru Geto.