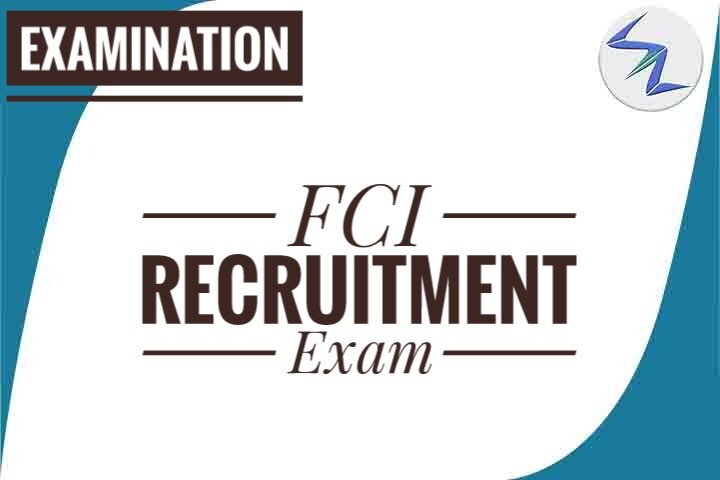 The Food Corporation of India is an organization created and run by the Government of India and also run by state Governments.

Its top official is designated as Chairman. It was started in 1965 with its Initially headquartered at Chennai.

Later this was moved to New Delhi. It also has regional centers in the capitals of the states. Important regions of the state also serve as district centers.

FCI has released the admit cards of the FCI Recruitment Exam 2019.

For more information about latest exams, stay tuned to us !!

IBPS SO 2020 | Admit Card Are Available For Download | Details Inside